BlackBerry Z10. Is It Too Late? 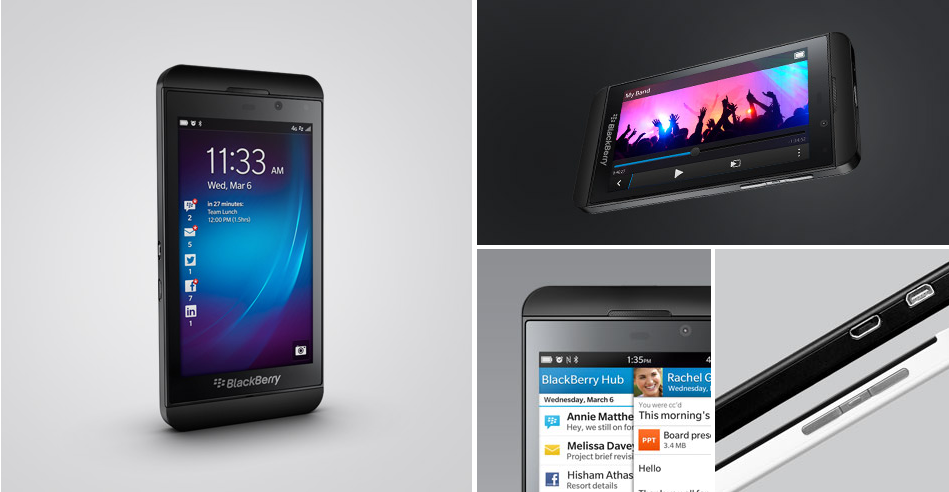 One cannot overstate the importance of this phone. This, the BlackBerry Z10, is the device upon which the fate of BlackBerry (formerly Research in Motion) hangs. That's not to say that the company will disappear if the Z10 -- and the BlackBerry 10 OS that it contains -- is not a mass-market success. But if this phone does not do its job of extending the reach of the 'Berry OS beyond those die-hard loyalists who have clung on to their Bolds and Torches and Storms, it's safe to say that BlackBerry is in for some very hard times. 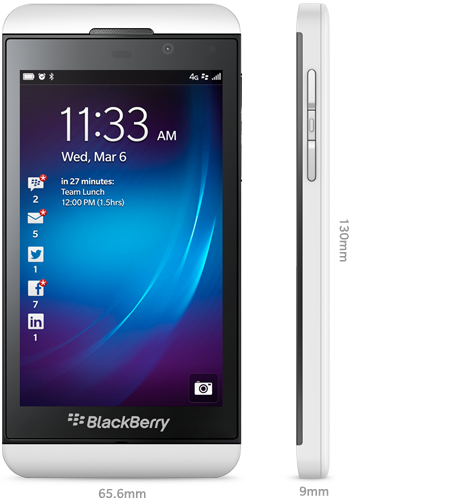 The company hasn't exactly bet the proverbial farm on this BB10 release, but with massive financial losses tempered only by job cuts, plus an absolutely tectonic shift among the executive leadership and corporate culture architected by CEO and President Thorsten Heins, the phrase "make or break" feels pretty apt. So, then, is this the phone that's good enough to woo buyers away from the Galaxy S III or the iPhone 5 or any of the other delicious devices on the other platforms? The short answer is that no, as of now it isn't quite -- but of course it's a lot more complicated than that. Join us as we explore. 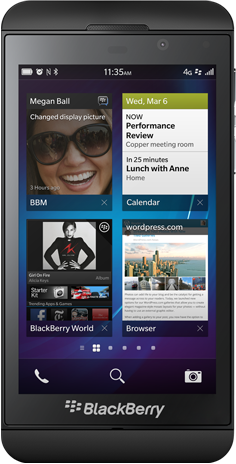 As the PlayBook was an understated, professional-looking device, so too is the Z10 stylistically muted. Its dark, monochrome exterior is broken up only by a mirrored BlackBerry logo beneath the display, the chromed BlackBerry emblem on the back and a few matte-aluminum buttons around the rim. (Our review device, which included an AT&T SIM, is carrier branding-free, but we're told that will not be the case on retail phones shipping to the US.) These details fade into an overall appearance devoid of chromatic highlights. It's an appearance that from the front, it must be said, looks an awful lot like the iPhone 5.
That's not to say there was any creative inspiration going on here -- surely the Z10 was on the drawing board long before the iPhone 5 was revealed -- but the visual similarities can't be ignored. Still, where Apple's device presents an all-glass front, creating a clean, monolithic appearance, the front of the Z10 is broken up by horizontal bands that span the top and bottom.
These painted pieces extend across and meet the sides to form the rim of the chassis, components that give this phone a feeling of rigidity, much like the PlayBook before it. But, unlike that tablet, here the soft-touch exterior doesn't carry around the back of the device. The Z10 features a removable backplate, made of plastic and given a thick, rubberized, dimpled coating. It does make for a device that's easy to hold in one hand securely, with no worries about it slipping and falling, but it lacks the premium look and feel of the tapered carbon-fiber back on the 9900, and even the faux leather on the 9700. This is not a phone that says "prestige" in any way.