Exclusive: Samsung Galaxy S4 To Launch at the end Of April

January 30, 2013
We have been hearing a number of rumors about Samsung’s new Galaxy S4 over the last few weeks, and now we have received some information on a possible launch date for the device from one of our sources.
According to the information we have received Samsung will be launching their Galaxy S4 smartphone some time between the 15th of April and the 22nd of April, the details have come from a source close to a major UK retailer. 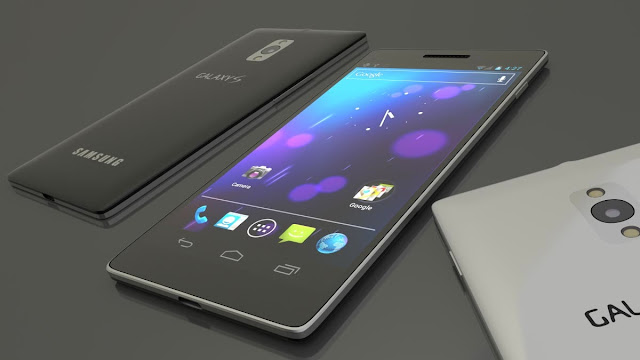 This source has been correct with release information in the past, as they gave us details on the exact launch date of Apple’s iPad Mini, and their iPhone 5, although with the Samsung Galaxy S4 we only have a rough launch date at the moment, the handset will launch some time between the 15th and 22nd of April.
We were also told that Samsung will not reveal the new Galaxy S4 smartphone at this years Mobile World Congress, instead it will be unveiled at a separate Samsung unpacked event in March, this is a rumor we have been hearing over the last few week.
So far we know a number of rumored specifications on the new Samsung Galaxy S4, which include a 4.99 inch Super AMOLED display with a resolution of 1920 x 1080 pixels.
The Samsung Galaxy S4 is expected to be Samsung’s first device to use their new 8 core Exynos Octa 5 processor and it will feature a clock speed of 1.8GHz, plus the device will come with  2GB of RAM and a choice of either 16GB, 32GB or 64GB of built in storage.