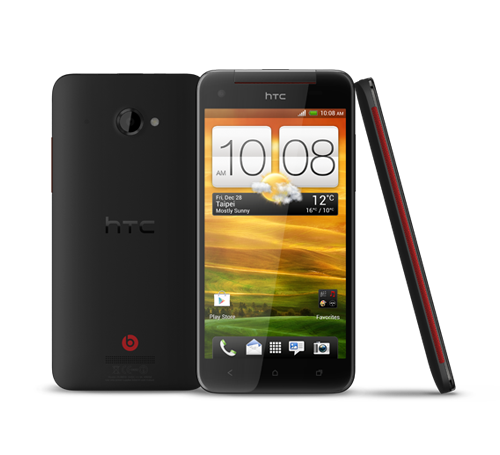 The 5-inch Flagship Android phone from HTC which has got different names in the International market was first named the HTC J Butterfly and it was first seen in Japan, and then the company came up with the HTC Droid DNA for the US market through the Verizon network before unveiling the HTC Deluxe in the International market (which was still in the rumors), but in India it has got the name HTC Butterfly, and it comes with a pricing of Rs. 45990 which is a pretty high pricing when compared to the other high-end devices in the current market of Android devices. 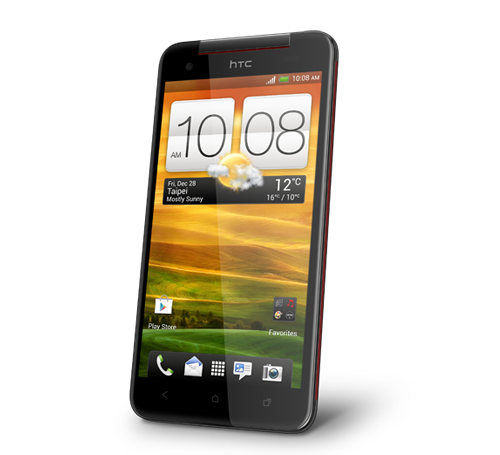 The HTC Butterfly has got a 5-inch Full HD screen with the 1080p resolution at 1920 x 1080 pixels. The whooping 5-inch screen provides the maximum resolution with the best graphics and color output and this was one of the first 1080p devices to come out in the market, now competing the Sony Xperia Z, the Oppo Find 5 and the other 1080p devices. Internally, there’s some strong stuff like the Quad-core Qualcomm Snapdragon processor clocking at 1.5GHz speed with a support of 2GB of RAM. The Super LCD3 display has a Corning Gorilla Glass 2 protection, similar to the one in the Lumia 920 from Nokia, and the device comes with the the Android 4.1 Jelly Bean operating system powered by the HTC Sense user interface.
On the rear side, HTC has included an 8 megapixel autofocus camera with the 28mm lens with the BSI sensor, and there is an LED flash. Both the cameras, i.e. the 8-megapixel rear one and the 2.1 megapixel front camera support 1080p Full HD video recording, and the rear camera has a lot more features. The HTC Butterfly comes with the Internal storage of 16GB and it supports 32GB more through the MicroSD card.
Connectivity in the Butterfly includes 3G, WiFi 802.11 a/b/g/n, DLNA, Bluetooth 4.0 with aptX, HDMI via MHL, GPS + GLONASS. The battery of the device is 2020 mAh which could be one of the factors to think about, because it could be easily drained by the 1080p display and the heavy processor. Concerning the Indian market, the price tag is quite high as there would not be many takers above the 35k price range in India, while the device has a price similar to the Apple iPhone 5.
Here are the specifications of the HTC Butterfly:
We’d hope to see the price reduced from this mark, but not as of now because the actual price of the HTC Butterfly from the company is Rs. 49900, but the best buy price MOP is Rs. 45900 so that would stick for the time being.