Samsung fined $1,000 over fatal gas leak, according to Yonhap News 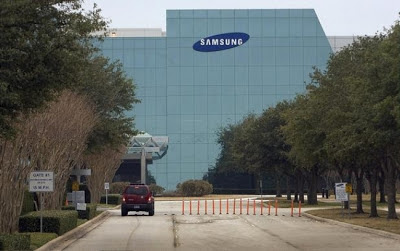 Korea's Yonhap News Agency is reporting that Samsung will be fined a nominal 1 million won (roughly $1,000) for not reporting its recent gas leak quickly enough. The incident led to the death of a maintenance contractor who was brought in to fix a pipe leaking hydrofluoric gas at one of Samsung's semiconductor plants. Police are said to be imposing the fine on both Samsung and its subcontractor for violating a law stipulating that such chemical leaks must be "promptly" reported to the authorities. It appears no official alert was given until the contractor died in hospital. Police say they're continuing to investigate how the fatal accident happened, and that it's clear "someone died due to poor administration," so this isn't the end of the matter -- a fuller report is expected within two weeks.