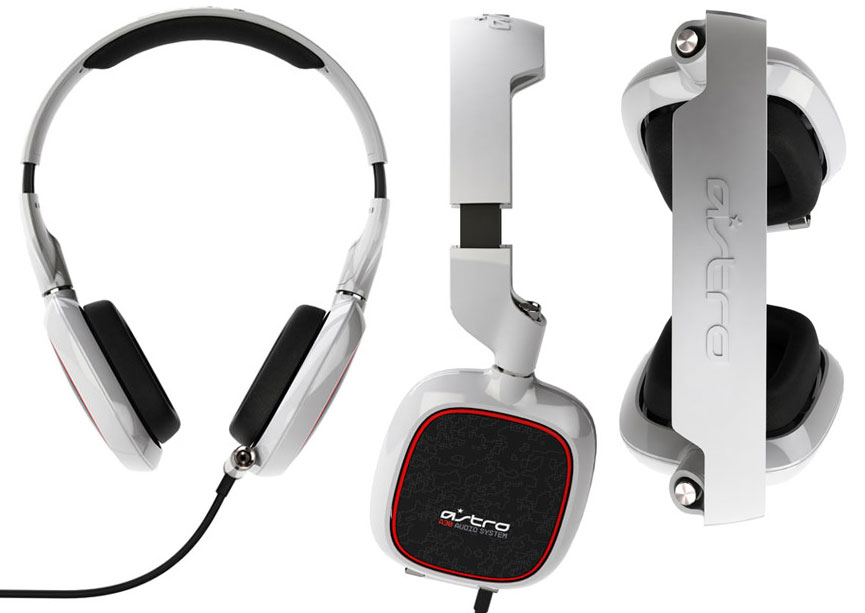 Astro Gaming's A40 headset and Mixamp Pro have generally gotten yearly revisions, but the portability-inclined A30 hasn't received the same love since its inception. That's officially changed this week, as the company's announced its 2013 PC editions (standalone versions) of the A30 and A40 stereo headsets are now available. Although the new units began shipping with the company's Mixamp-packing Audio System bundles last November, this is the first time it's really blasting the airwaves about the A30's revision. Both editions feature re-tuned drivers touting better response for bass and cleaner output, along with a re-tooled approach to the quick disconnect cables and a new media cable with a revised inline remote and mic. The revised cabling setup allows 3.5mm cables to plug directly into the headsets, making for easier replacements and swapping (previous versions had you connect to a short cable hung from the earcup, with a dual-pole connector). 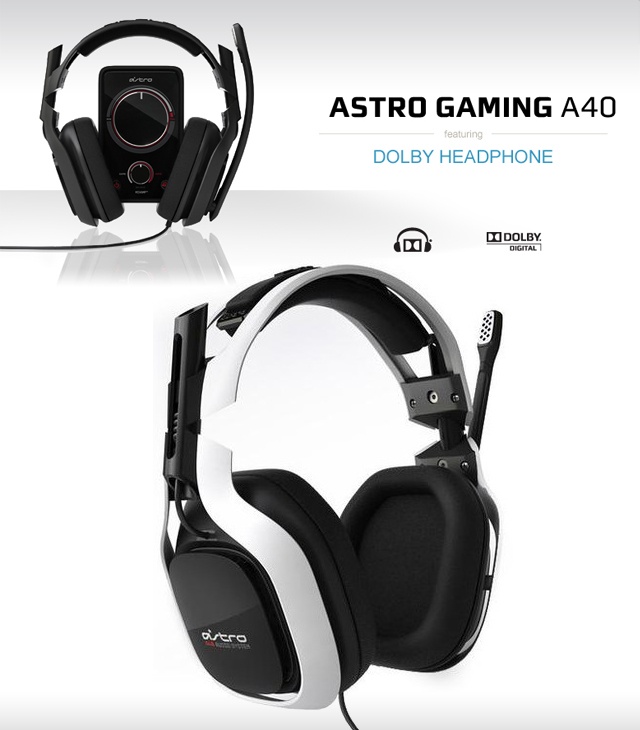 Perhaps best of all, the A30 is now priced thirty bucks less at $100 (finally!), while the A40's been reduced to $149 (down from $199). If you recently purchased one, don't fret either -- Astro also let us know that orders placed the 11th of this month have shipped out with the 2013 editions. Hit up the press release after the break for more info while deciding if one of 'em might be your new ticket to supreme gaming sound.