This physics-based puzzler adds Windows Phone 8 to its long list of supported platforms which means you can now get the candy that dangles from a rope into the mouth of Om Nom, the sweet loving monster who lives in a box. Once again there's spikes, walls, and hair dryer-style air blowers try to halt your progress in Chillingo's mobile smash.
Price: £0.79 | Download Cut the Rope Windows Phone app Think Robot Wars but without the dreadlocked Craig Charles, battle your bots in campaign and multiplayer mode with optional upgrades like lasers and microwaves to increase your chances of success. The turn-based action also supports in-app purchases to acquire new battle suits plus a DUEL mode to unlock so you can wage robotic warfare against fellow Windows Phone-owning friends.
Price: Free | Download Robotek Windows Phone app 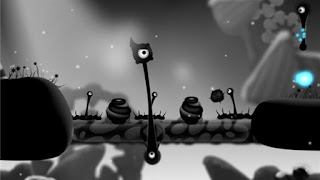 Think Cut the Rope but with stellar looks, Contre Jour (translated to against daylight) plunges you into a dark world where you have to control a slinky creature called Petit. You can manipulate elements of the environment to achieve your goal all which is set against one of the most gorgeous soundtracks to turn up on a mobile game.
Price: £2.29 | Download Contre Jour Windows Phone app 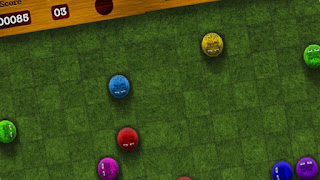 The Miniclp puzzler that jumped onto Xbox LIVE last year brings the furball-slinging action to Windows Phone 8 smartphones with the simple aim to flick the fluffy balls across the screen until there is one left. With 10,000 levels to get through, there’s Freeplay, Arcade and Challenge modes, plus Frenzy which is essentially where it is all about survival of the fittest (and the furriest).
Price: £2.29 | Download Fling Windows Phone app 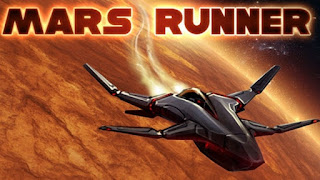 The 3D space racer set in the year 2323 where humans must begin the process of colonizing other planets uses your phone’s accelerometer as the controls to swerve and tilt around the lush interplanetary environment. There’s special missions to complete with the prestigious reward of becoming the next president of Mars waiting for you on completion of your mission.
Price: Free | Download Mars Runner Windows Phone app