Huawei GL07S revealed for Japan, looks like the Ascend P2 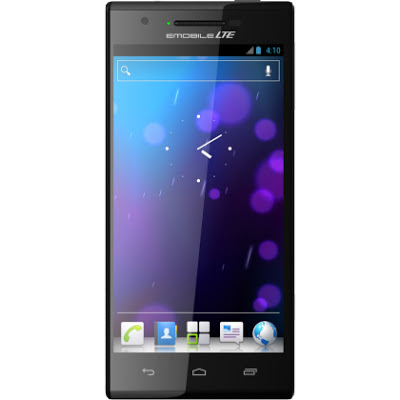 This one's a little puzzling. Japanese carrier Emobile has announced a new phone from Huawei, the memorably-named GL07S. The confusing part is that it looks almost identical to the black-colored Ascend P2, with the same three-line menu button differentiating it from another handset leak. It's hard to say just yet, but Huawei might be readying two devices like it did during CES, where it unveiled the P2's predecessor alongside an even thinner S model. This Japan-bound offering measures up a 8.6mm thick, which while

certainly no porker, is a bit more than those promises of a 6.5mm smartphone. However, there's still enough here to intrigue us, with a quad-core 1.5GHz processor, 13-megapixel camera, 32GB of built-in storage and a 2,350mAh battery rounding out a pretty respectable spec sheet. It's also going to be an important phone for the relatively small phone network too -- it's their first LTE smartphone.