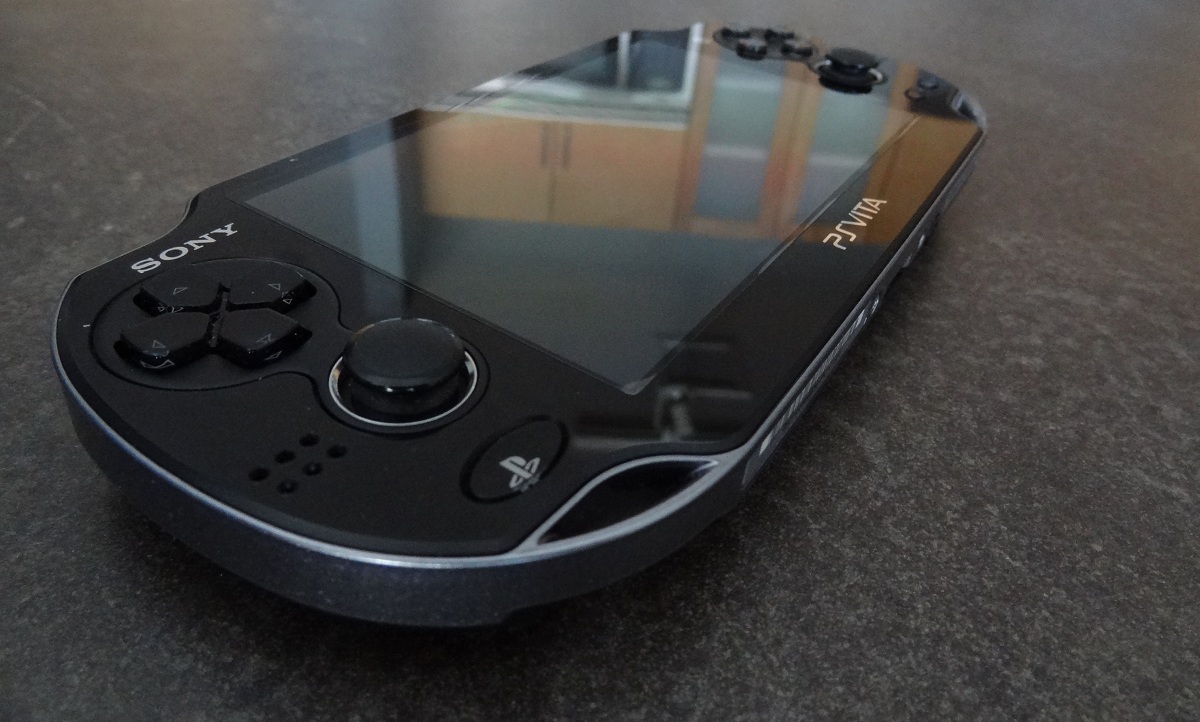 SCEJ President Hiroshi Kawano introduced a PS Vita info session earlier today. Detailing "everyone's PlayStation Vita," he announced a price drop for Japanese models right from the outset. Starting from February 28th, the price will drop down to 19,980 yen for both the 3G (previously 30,000 yen) and WiFi (once 25,000 yen) models. Yep, both will receive a substantial price-cut alongside a a 7-day free trial of PS Plus (including Uncharted, Ridge Racer and four more titles free during February), plus a free download campaign for its Torne TV service until the end of March. No word on whether the rest of the world will benefit from the same price reduction, but we've got in touch with Sony Computer Entertainment to check. Maybe we'll hear more on Wednesday.
Update: And SCE aren't saying anything more about those price drops elsewhere -- you can wait two days, right?