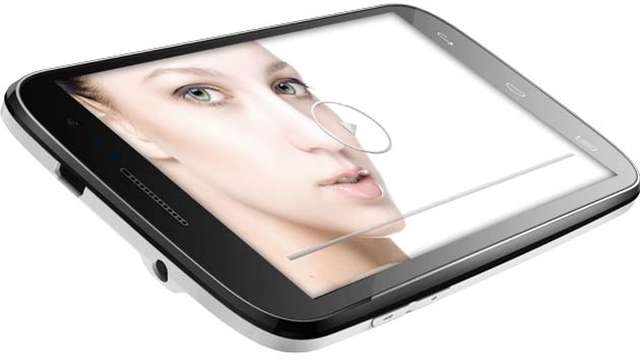 Micromax has announced the launch of online sales for their first quad-core smartphone, the A116 Canvas HD.

At the time of the launch, the A116 was expected to be priced under Rs 15,000 and Micromax has met that mark. The A116 Canvas HD is priced at Rs 13,990 on the company's official website. The phone will be currently sold exclusively online with a delivery timeline of 5-7 working days starting tomorrow. The company has not revealed when the handset will be available at stores or other online retailers.

The Micromax A116 Canvas HD 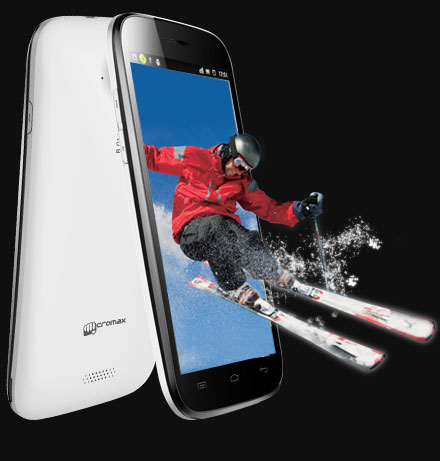 The smartphone is powered by a MediaTek MT6589 1.2GHz quad core processor. It is one of the most power efficient chips in the market since it is manufactured using a 28nm process. The phone also has a PowerVR Series5XT GPU and has 1GB of RAM. The CPU and GPU are more than enough to perform everyday tasks smoothly and to run HD games. The A116 Canvas HD boots 4.1 Jelly Bean, but Micromax has included some changes in the UI including quick toggles in the notification drawer. The phone comes equipped with a 2100mAh battery.

Other features of the phone include:
The Micromax A116 Canvas HD is a very popular phone as seen in our poll from last month. Launched in late January, it was scheduled to be launched in the first week of February, but there were some delays in the market availability of the handset. However, Micromax announced last week that the phone would be launched on Valentine's Day and the company has made the deadline this time around