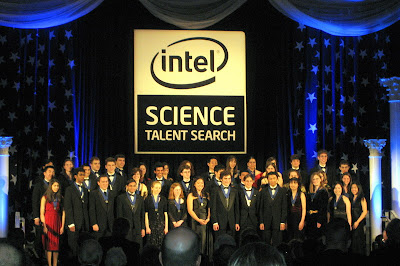 The winner of the 2013 Intel Science Talent Search was announced today. Sara Volz is a 17-year-old high schooler whose project involved growing algae under her bed, something that earned her the $100,000 prize as well as #1. What makes the algae special? It contains high oil content for cheap biofuel. 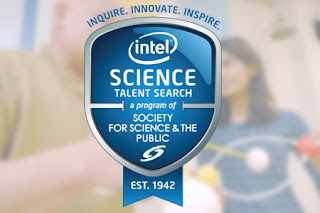 Volz is from Colorado Spring, Colorado, and was praised heavily for her work, which is said to be the result of years of effort and of a special passion for the topic that extends beyond mere rote work. According to one of the judges, Volz is well versed in many areas of science, and likewise knowledgeable of advanced mathematics. She beat out more than 1,700 other entries.
The Chairman of the judging panel, who is also a University of Illinois professor, David Marker had this to say: “It’s something she’s worked on for years, and that shows a certain passion and drive that you don’t always see in heavily mentored projects. And what really set her off was that she’s so well-rounded in all areas of science — I was able to ask her very advanced math questions that she answers easily.”

The second-place award and designation went to 17-year-old Jonah Kallenbach, who’s project is titled the mouthful, “Characterizing and Identifying Interactions of Intrinsically Disordered Proteins.” This project focused on the areas of genomics and bioinformatics and looked at abnormal structures within protein chains, something that could eventually be used as part of a larger treatment for illnesses and cancer.