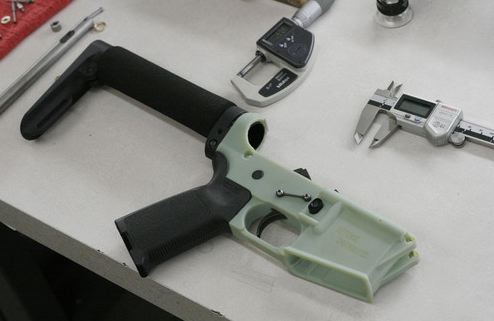 On Saturday, Defense Distributed announced on Facebook that its founder, Cody Wilson, now has a federal license to be a gun manufacturer and dealer. The group published a picture of the Type 7 federal firearms license (FFL) to prove it. “The big thing it allows me to do is that it makes me manufacture under the law—everything that manufacturers are allowed to do,” he told Ars. “I can sell some of the pieces that we've been making. I can do firearms transactions and transport.”
Wilson and his colleagues have been making prototypes of guns for months now. Most recently, the group demonstrated an AR-15 semi-automatic, which is allowed under American law without a license. The legal difference now is Wilson can distribute the guns that he makes and sell them, too.
Earlier this month Wilson told Ars that he had submitted the application to the Bureau of Alcohol, Tobacco, and Firearms (a division of the Department of Justice) back in October 2012. The process can take as little as 60 days, but in this case it took around six months. 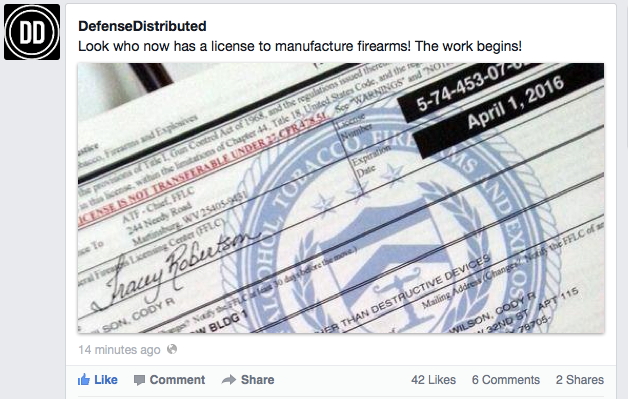 Currently, Wilson said he will not actually begin manufacturing and selling guns until he receives an “add-on” to his FFL, known as a Class 2 Special Occupational Taxpayer (SOT), as licensed under federal law (PDF). This would allow him to manufacture and deal a broader range of firearms under the National Firearms Act. The Class 2 SOT would grants Wilson the ability to manufacture, for example, a fully-automatic rifle. Wilson applied for the SOT on Saturday and expects to receive approval within a few weeks.

As a gun dealer, Wilson will also be required to keep records on all the guns he makes and sells. The group already takes in thousands of dollars monthly in donations. But with the SOT, Wilson said the group can begin selling guns to offset some of the group’s costs for printers and materials. 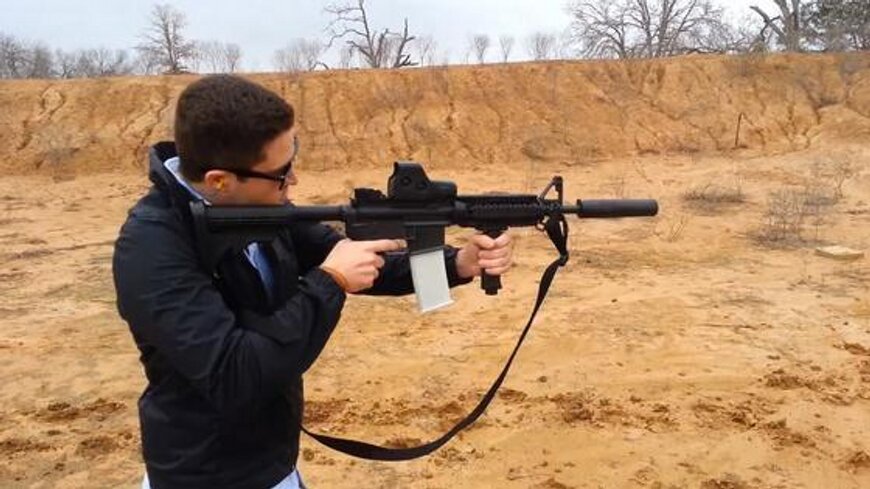 “In a way it's like we're just beginning—I'm not going to begin until we have that SOT,” he said. “[We’re going to] sell some of the stuff we've already made, we’ll probably make some stuff to sell and that will be a better way of covering the prototyping.”