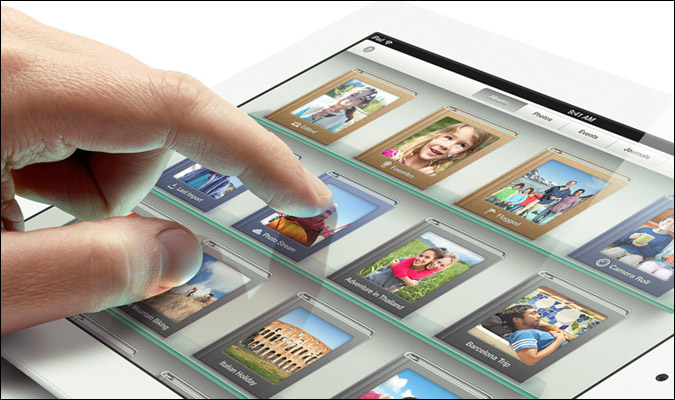 If you've been lusting after Apple's latest tablet offerings but couldn't muster the funds to snag one, you just might have your chance now. Seemingly a rite of passage for Apple products, the Cupertino company is now offering the iPad Mini and the 4th-gen iPad for slightly cheaper prices as refurbs. Depending on the model, they're on sale for anywhere from six to ten percent off. For example, the 16GB 4th-gen iPad sans LTE is now $449 after a $50 discount, while an LTE-free 32GB Mini is $389 after
a $40 discount. Not every single iteration is in stock at the moment -- the base 16GB Mini isn't listed, for instance -- but we're sure the inventory will be filled out soon enough. Have a peek at the source to see if you can score yourself a sweet deal on a bonafide Apple tablet that's almost as good as new.