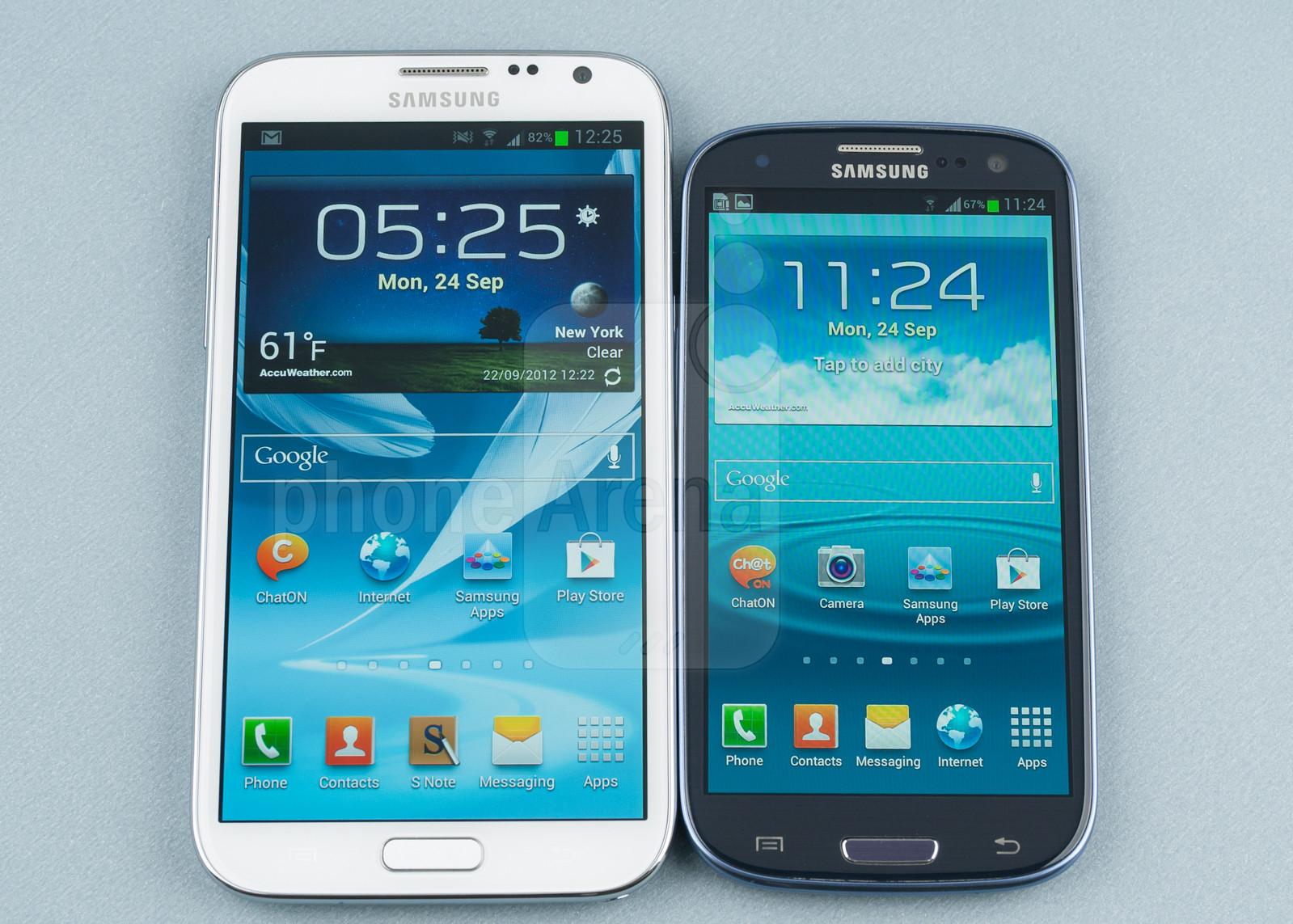 Android 5.0 (rumored to be named Key Lime Pie) hasn’t been officially announced yet, but it’s already rumored to be coming to the now-last-generation Samsung Galaxy S III, as well as the Galaxy Note II. Furthermore, it’s also said that the Galaxy S II and the original Galaxy Note will eventually be receiving the Android 4.2.2 Jelly Bean update.

It’s said that Samsung will only be updating five of its devices to Android 5.0 when it eventually releases. These devices include the Galaxy S III, Galaxy Note II, Galaxy Note 8.0, Galaxy Note 10.1, and of course, the new Galaxy S 4. While there’s no definitive release date for Android 5.0, we could see it announced at this year’s Google I/O conference.

As for Android 4.2.2, 15 Samsung devices are on the list to receive the update, all of which will see the updates ending after the 4.2.2 update. The Galaxy S II, Galaxy Note, Galaxy S III Mini, Galaxy S II Plus, and the Galaxy Beam are just a few of the handsets that are said to have made the cut for the Jelly Bean update.
Again, this is just rumored for now, and hopefully we’ll actually hear from Samsung after Google I/O as far as upgrading devices to Android 5.0. Samsung is second to Google as far as companies who update the most devices to the latest version of Android. All of the Nexus devices receive updates to the latest Android version, while Samsung follows just behind the search giant.