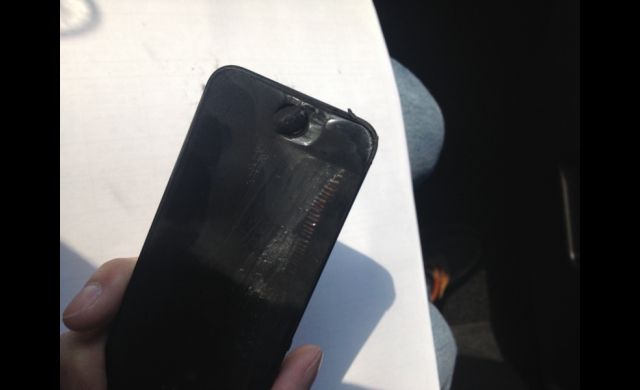 In a bizarre incident, an iPhone 5 user in Thailand claims that his two-month old phone exploded while he was on a call. CoconutsBangkok, a Bangkok based local news and reviews site, reported that the user, named Suwicha Auesomsaksakul, had been holding his 32GB black iPhone 5 to his ear for only 30 seconds when he felt that the handset was getting hot and saw smoke coming out of it. Auesomsaksakul threw the phone on the floor following which it exploded like a fire cracker, four times, with the phone's Home button showing burn marks.
The burn marks can be seen clearly in a video by Thai website MCOT.net.
However, this is not the first time that a report related to an iPhone explosion/burn has surfaced online. In 2011, an Australian passenger had reported a red glow and dense smoke coming out of his iPhone while a plane was landing. There was another report of an iPhone 4 emitting sparks while it was on charging, in Brazil. Another incident where an iPhone exploded in a user's pocket in Finland was also reported. 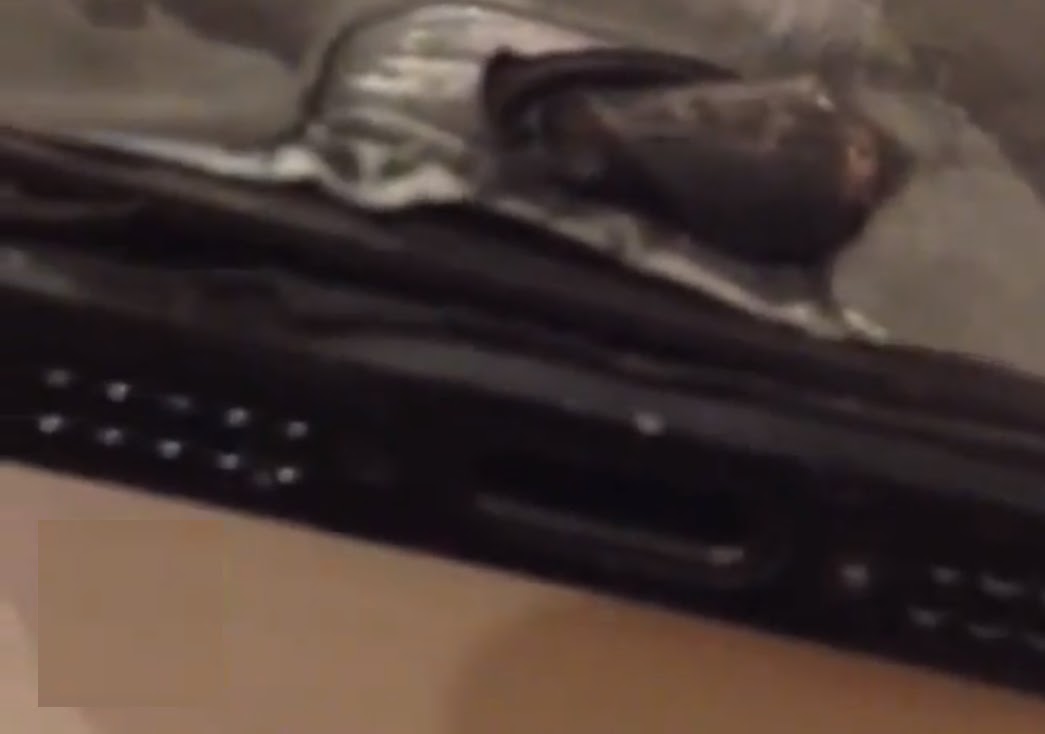 Last month, there was news of the battery of a Samsung Galaxy Note exploding while it was inside the pocket of a 55-year old man. However, the man was reportedly carrying the phone alongside a spare battery in his pocket when the explosion occurred. The man reportedly suffered second degree burns to his right thigh.

Samsung's current flagship the Galaxy S III was also in the news last year when it exploded in a user's car in Ireland. Later, the company came to the conclusion that the fire was not caused by a defect in the smartphone, but by an external energy source.