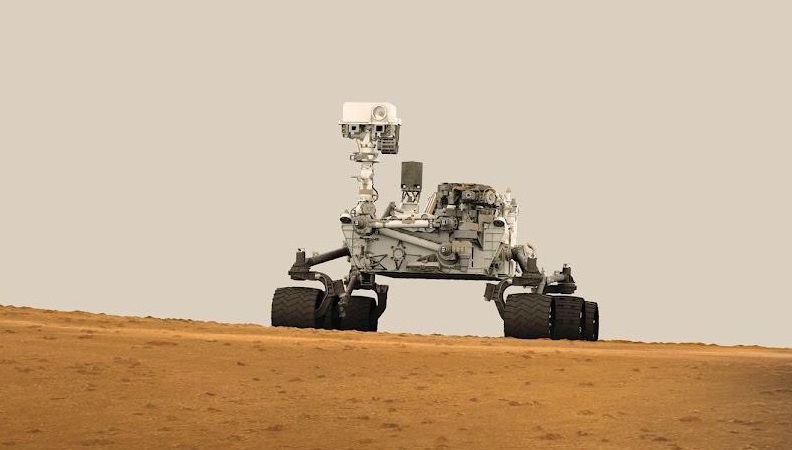 NASA's Curiosity rover has mostly had smooth sailing since it touched down on Mars last year. Unfortunately, it's in a more precarious position as of this past Thursday. After noticing corrupted memory files on the robot's primary computer, overseers have kicked Curiosity into a "safe mode" with a backup computer while they determine what's wrong and deliver any viable fixes. Don't think of this like you would the Safe Mode on a Windows PC, though. While the backup can serve as a replacement for the main computer, project manager Richard Cook warns Space.com that it will likely take "several days" to supply enough information that the failsafe can take over. NASA will switch back to the main computer if and when it's ready; if it is, the agency hopes to harden the code against future flaws. Curiosity will effectively stay on ice in the meantime... and not the variety it might want to find.