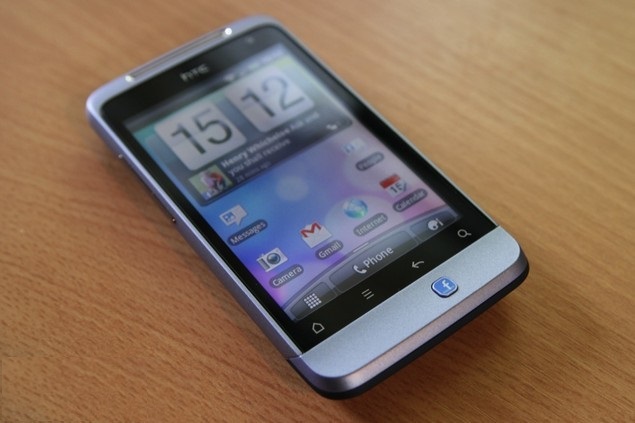 It’s about time we had another suggestion for a Facebook phone – it’s been about 2 months since we last spoke about the concept and we’ve only had a couple of years between the first HTC Facebook phone in the ChaCha and now. So what’s this newest concept all about? It’s all about reviving the relative failure that was the HTC Salsa for a whole new generation – but why? Why would HTC and Facebook do such a thing?


With a 1.5GHz dual-core Qualcomm Snapdragon S4 (MSM8960) processor inside, this so-called HTC Myst #UL (a code name) will be popping up with the same processing power as the AT&T-bound original HTC One X. Here this leaked phone – courtesy of @evleaks is said to be the HTC Opera resurgent. But what’s the point of revealing a Facebook phone here, now, after denying the need for one several times and only being able to release said phone with mid-tier specifications?
This device is being suggested as coming with a 4.3-inch display thats 720p in resolution – that equalling out to be 320PPI. Inside you’ll find 1GB of RAM, 16GB internal storage with no microSD for expansion, and a couple of cameras. Up front you’ll find a 1.6-megapixel shooter while the back-facing camera is 5-megapixels strong. 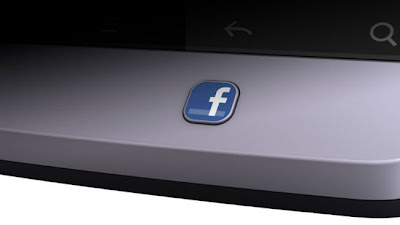 According to the same set of leaked information, this device will be popping up (finally) with Android 4.1.2 Jelly Bean and will be available with 4G LTE or HSPA connectivity. This means it’ll be available on AT&T, at least. it’s been suggested that this device may work with “Ultrapixel” technology in its camera, but we’re going to go ahead and doubt it – HTC wouldn’t trump their HTC One hero device with a Facebook phone this close to launch with the same camera and a much, much weaker display onboard.
Expect this fully mid-range device to be appearing with a big silly Facebook button some time near the start of Spring, 2013. Expect a big launch courtesy of Facebook itself, and a quick flop soon thereafter. UNLESS, of course, they find a way to offer the phone for a price that’s so extremely appealing that the public just can’t say no. We shall see!