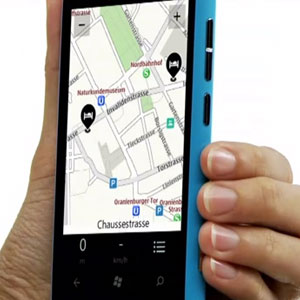 Increasing dependence on GPS devices might affect development in our brains. Three studies out of McGill University in 2010 suggested that how a person navigates can have implications for brain function as that person ages.
To find our way around, humans use one of two strategies, as reported by NBC News: spatial navigation memory, in which we use maps developed in our brains using visual cues, and stimulus response, which is essentially just following directions that are either memorized or presented as needed.
The hippocampus is the part of the brain that deals with memory and spatial orientation, and is among the parts of the brain initially impacted by Alzheimer's disease. The hippocampus shrinks as we age.


Those who actively use their spatial memory will have higher volumes of gray matter in their brains. London cab drivers, for example, have a larger hippocampus than other people, according to a study of brain scans published in 2000.
Although the study does not show causality, exercising your hippocampus, as the authors suggest, by occasionally turning off the GPS is a smart move to make.