Intel Inside Apple Devices Would Let Apple Kick Samsung Out 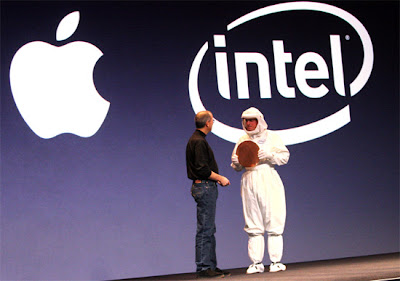 The latest rumor involving Apple: It is in talks with Intel to have that company make the chips for iOS devices. That job currently belongs to Samsung, which is battling Apple in retail over smartphone sales, and in the courts over patent issues. The move could help lower costs for Apple while also giving the company deeper access to Intel's famous chip manufacturing expertise.

Intel's reported plans to provide more contract manufacturing of processors is renewing speculation that it will seek a deal with Apple to make chips for its iPads and iPhones, according to published reports. That could leave Samsung, which makes chips for iOS devices while fighting Apple for smartphone dominance, out of the picture.
"This is very good news," said Trip Chowdhry, managing director for equity research Global Equities Research. "It should have happened two years ago."
Negotiations between Apple and Intel about a mobile chip deal are ongoing, Reuters reported Thursday, citing people who have knowledge of the talks. 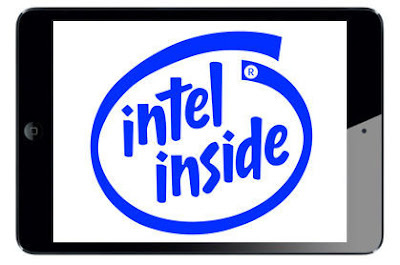 The report appeared a week after Sunit Rikhi, vice president and general manager of Intel's custom foundry division, said the chipmaker would be ramping up operations to accommodate a major mobile customer.
Apple did not respond to a request for comment for this story.
"The Reuters piece is highly speculative including the assertions about Apple," Intel spokesperson Chuck Mulloy told MacNewsWorld. "As is our normal practice, we don't comment on speculation like the Reuters piece."