Jawbone Up fitness band gets an Android app and Available worldwide 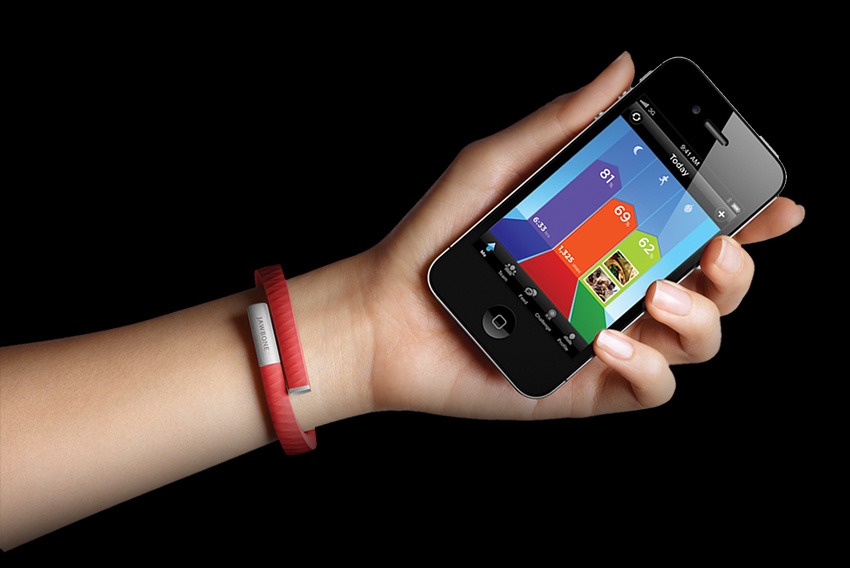 Well, this took long enough, don'tcha think? Ever since the original Jawbone Up fitness tracker came out, we've been saying it needs an Android app so you can use it with more than just an iDevice. Heck, even when the redesigned second-gen version went on sale last year, it was still for iOS only. Finally, though, that Android app is here, and it's (almost -- we'll let you know when it's live) ready to download in the Google Play store.
Like the iOS version it's free, and can be used to log daily meals, as well as view pretty charts illustrating your various sleep and activity patterns. You'll also notice some strong similarities in the UI, though the iOS version has a few features the Android software doesn't have yet, such as the ability to share things on
Twitter and Facebook. The band, too, is the same as ever, which means you can use it with a mix of iOS and Android devices, if you so choose. Finally, there's one last (very big) group of people who will be getting to try the Up for the first time: the wristband is now for sale in Europe, with Asia, Australia and the Middle East to follow next month. 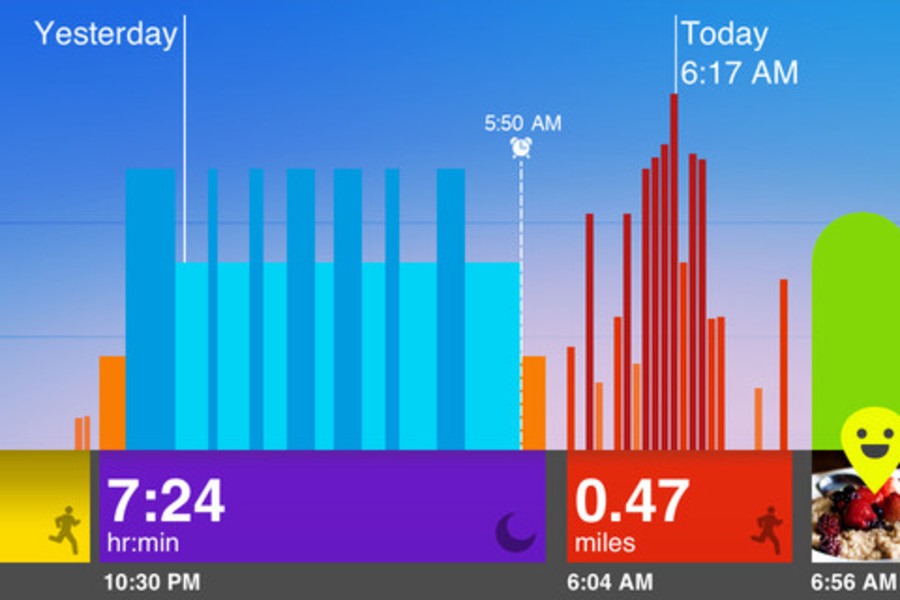