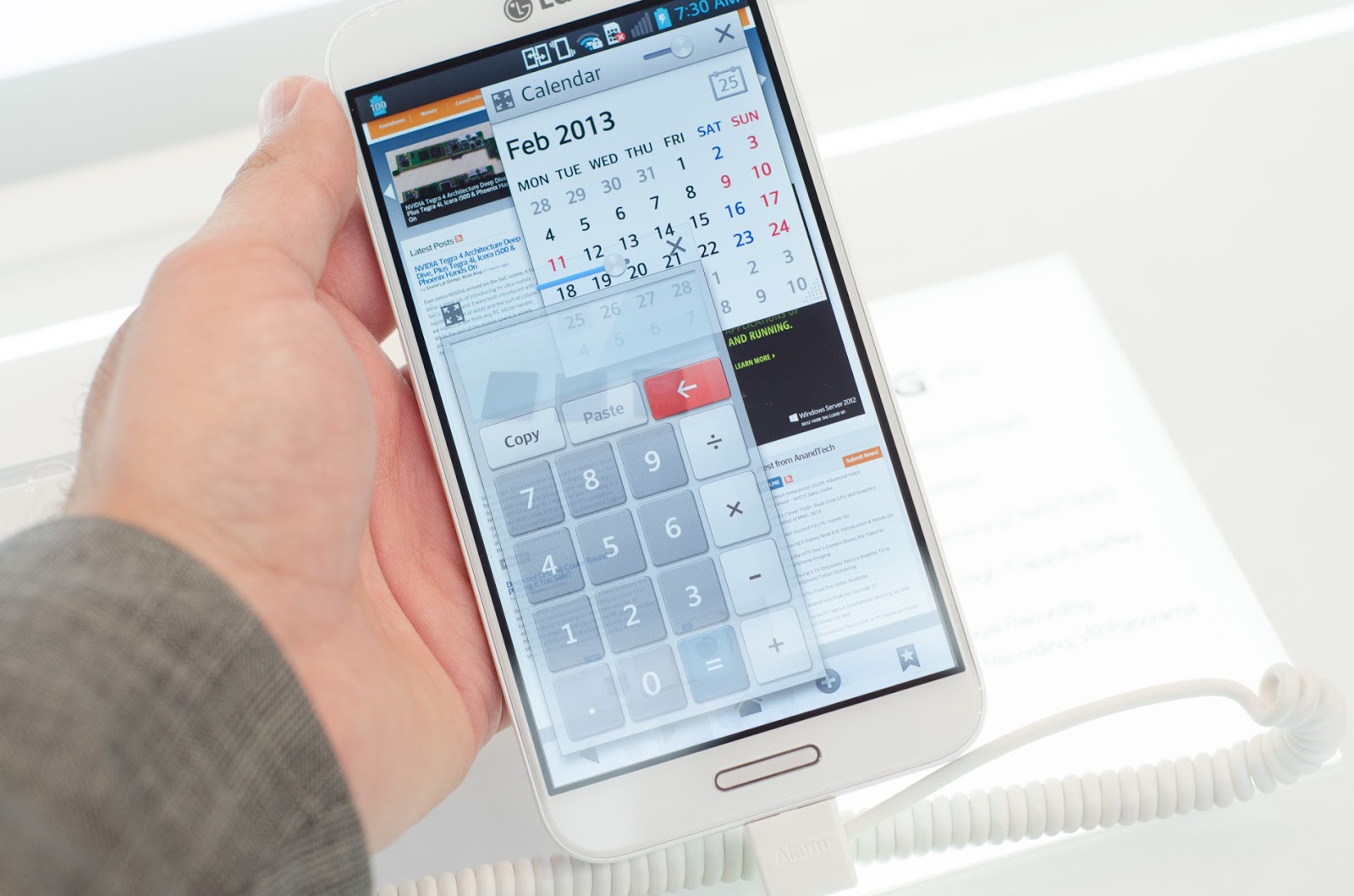 The large-phone craze is rocking the world like a hurricane, and LG is no stranger to this trend: within the last year, the Korean manufacturer has launched two big-screened smartphones as Optimus Vus (three if you count the LG Intuition on Verizon) to mediocre fanfare worldwide. Given the growing competition in the category -- most notably from its rival Samsung with the Galaxy Note series -- it was inevitable that a stronger campaign, as well as a leader to drive it, was necessary.

This is where the LG Optimus G Pro comes in, taking advantage of a 5.5-inch, 1080p True HD-IPS + LCD panel while pulling in several design and feature cues from its smaller (yet elder) siblings, the Optimus G and Nexus 4. As if the display wasn't enough, LG tops it off with one of the world's first Snapdragon 600 quad-core processors, 2GB RAM and a 13MP rear camera with all the trimmings. It may not be LG's current flagship, per se, but the laundry list of features indicates to us that it's sure acting the part, at the very least. Should its reputation be as large as its screen, or is the Optimus G Pro using that extra size to compensate for something? Follow along as we explore the inner and outer beauty of LG's large-on-life smartphone.