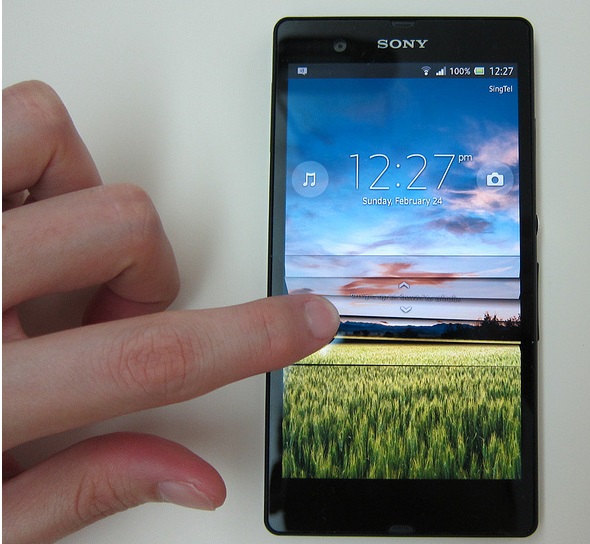 Joining the likes of Apple and Samsung, Sony has had some issues with bugs providing various levels of security vulnerability, with another one surfacing today. Unfortunately for Sony Xperia Z owners, the method for bypassing its lockscreen is simple and straight-forward, and is another reminder not to presume lockscreens are always secure enough to keep sensitive data safe.


Unlike the latest iPhone security issue, the Xperia Z’s method doesn’t involve any fiddling with the SIM card or other physical parts of the phone. Instead, demonstrated in the video attached below by Scott Reed, who found the issue, you can see the method at work, which involves using the emergency dialer.

After pulling up the emergency dial pad, the user only needs to type in *#*#7378423#*#*, which then brings up the service menu. Via the service menu, the user then needs to use the NFC > NFC Diag Test, at which point the home button can be pressed and the home screen accessed. The bypass is easy enough for anyone to replicate.
This follows shortly after a new bug has surfaced with the iOS 6.1.3 update that fixes one security bypass issue while introducing a new one, which involves using voice command and ejecting the SIM card at a certain time. Likewise, Samsung has had issues with some of its Galaxy devices providing lock screen bypass vulnerabilities.