Microsoft will stop supporting Windows Phone 8 and 7.8 After 1.5 Year 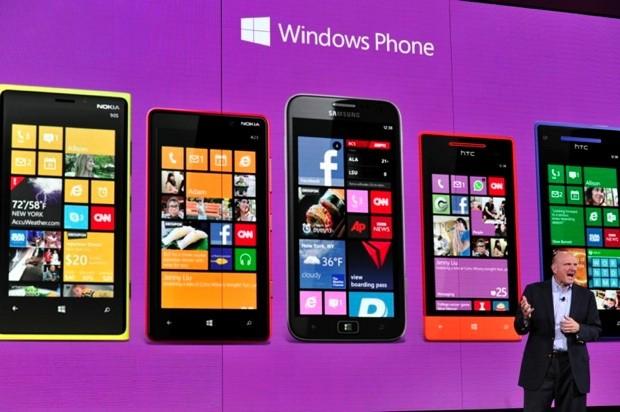 Historically, Microsoft has been fairly transparent about its plans to support older versions of Windows -- and it tends to give users a nice, long heads up, too. Until now, though, that hasn't always been true of Windows Phone -- remember how long it took Redmond to confirm you couldn't upgrade to WP8? In any case, Microsoft seems to be taking a more direct approach going forward: the company posted a brief table on its site, explaining when it will end support for Windows Phone 8 and 7.5. In short, each OS gets a total of 18 months of support, and that period has of course already begun, as both operating systems are shipping on various hardware. Support for WP8 will end first, on July 8th, 2014, while 7.5 "Mango" will hit the end of the road on September 9th of that year.

Either way, if you purchased your device on a two-year contract, you might not mind the abrupt end to system updates, as you'll probably be eligible for a new handset by then. And besides, those of you who took a chance on 7.8 surely did so with the understanding that it can't be upgraded to WP8 anyway. What we're really curious about is whether Windows Phone 8 devices can simply be updated to the next version of the OS, entitling owners to another 18 months of support. We'll just have to cliffhanger you on that one.
Source: Microsoft