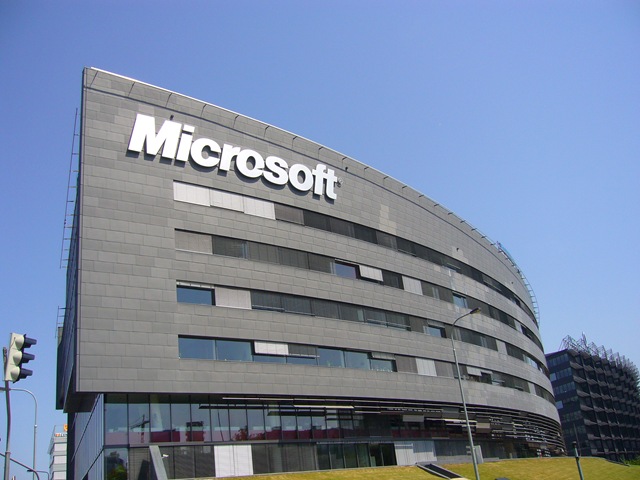 Microsoft Corp did not violate a patent owned by Google subsidiary Motorola Mobility when it made its popular Xbox, an administrative law judge at the International Trade Commission said in a preliminary decision issued on Friday. A final ITC decision in the case is due in July.
The fight over the Xbox video game console is related to the larger smartphone patent war between Apple, Microsoft and the mobile phone makers who use Google's Android software, including its subsidiary Motorola Mobility. Motorola Mobility accused Microsoft of infringing five patents when it filed its complaint in 2010. Four have been dropped. One patent remains, according to the ITC docket for the case. That patent allows devices to communicate wirelessly over short distances.

If the ITC finds that a company infringes upon a patent, the infringing product can be barred from importation into the United States. "We are pleased with the administrative law judge's finding that Microsoft did not violate Motorola's patent and are confident that this determination will be affirmed by the commission," said David Howard, corporate vice president and deputy general counsel, Microsoft, in an emailed statement.
Google said it was disappointed.
"We are disappointed with today's determination and look forward to the full commission's review," said spokesman Matt Kallman in an emailed statement.
Tech companies have spent billions of dollars to buy patent portfolios that they can use defensively or offensively, and still more money litigating the cases around the world.
The long-running Xbox case has seen many twists and turns since it was filed in late 2010.
In April 2012, ITC Judge David Shaw said in a preliminary decision that Microsoft infringed four patents and did not infringe on a fifth.
But instead of deciding the case, as is usual, in June 2012, the trade panel sent the case back to the judge for reconsideration.
In January, following an antitrust settlement with federal regulators, Google asked a trade panel to drop two patents from the complaint because they were essential to a standard. These types of patents ensure interoperability and get special treatment.
Google had promised the Federal Trade Commission that it would no longer request sales bans based on the infringement of standard essential patents because they are supposed to be broadly licensed on fair and reasonable terms.
The FTC, U.S Department of Justice and U.S. Patent and Trademark Office argue that companies should not request sales bans when filing infringement lawsuits based on patents that are essential to a standard in most cases. Standard essential patents ensure that devices are interoperable.
The ITC is a popular venue for patent lawsuits because it can bar the importation of infringing products and because it issues decisions relatively quickly.
Motorola Mobility filed related lawsuits against Microsoft in federal courts in Wisconsin and Washington. They are both stayed pending an ITC decision.
The case is at the International Trade Commission, No. 337-752.