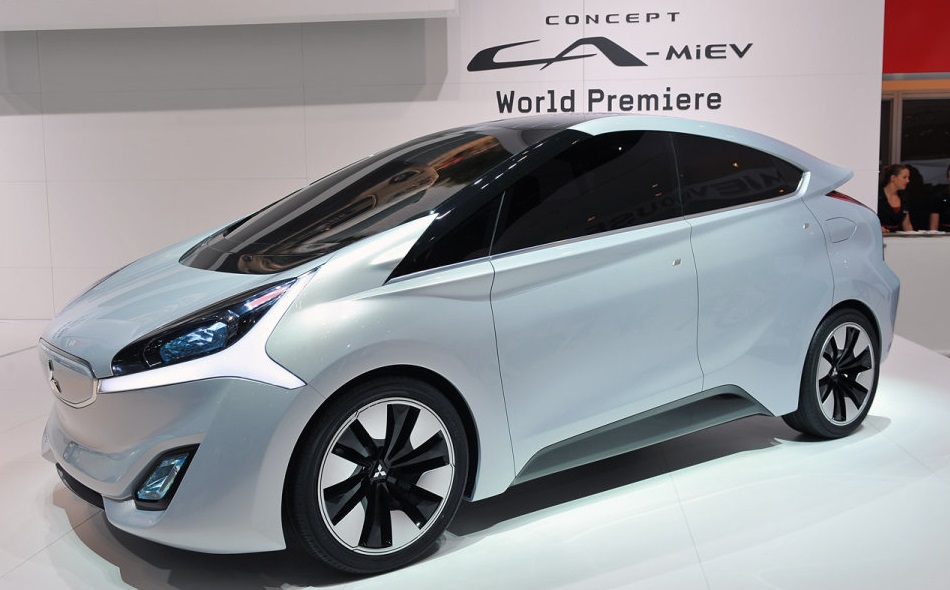 Mitsubishi's i-MiEV is known for many accomplishments in the electric car world, but long-range driving and staggeringly good looks aren't among them. Its just-unveiled Concept CA-MiEV solves the former by making at least a token gesture towards the latter. The combination of flat-packed, high-density 28kWh lithium-ion batteries and a sleeker, low-drag shape help the compact car last for 186 miles on a charge, or exactly three times what the i-MiEV could muster. It's enough that 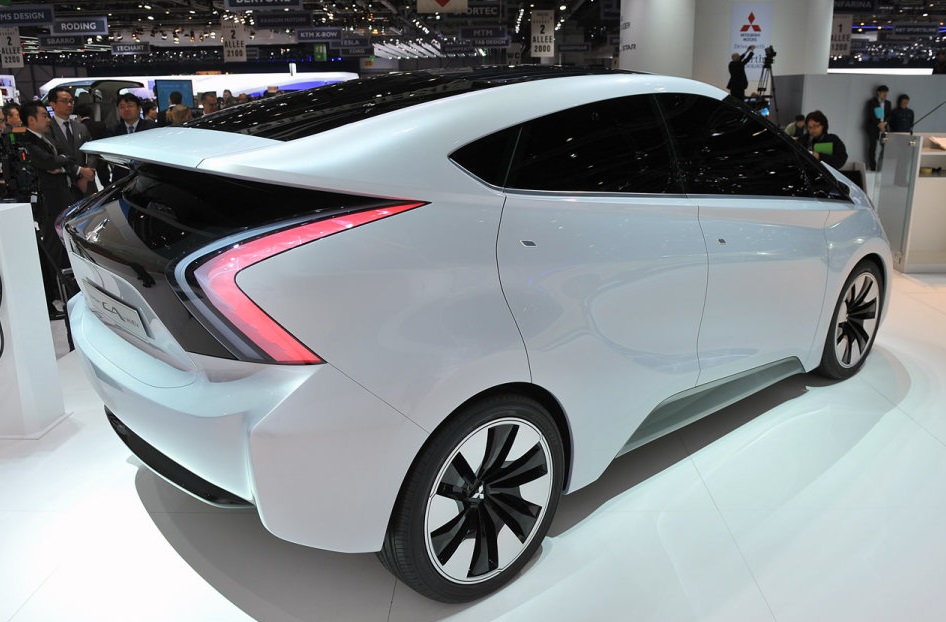 Mitsubishi describes the concept as a "suburban" EV that could last for a week of typical European commuting on one charge. As it's a showfloor darling, the Concept CA-MiEV naturally stuffs in a lot of technology that's only sometimes related to the battery: it can charge wirelessly using WiTricity's magnetic resonance, takes data from smartphones and will email the owner if it's stolen. Mitsubishi is quick to warn that the car isn't intended for production, like most concepts, but many of the developments found inside should spread to the automaker's worldwide fleet in the long run.