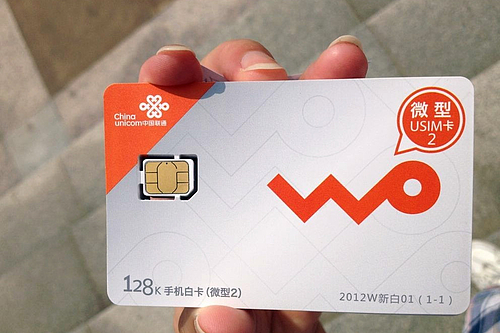 ETSI has given the nod to a new SIM format standard, which will be 40 percent smaller than the existing micro-SIM design. Agreeing to the design in Osaka, Japan, the shape will be 12.3mm by 8.8mm and will measure the same thickness as existing SIMs at 0.67mm thick. The design promises to work with existing hardware and appears to fly closer to Apple's suggested size, following plenty of crossed words between manufacturers over the next iteration of the card. 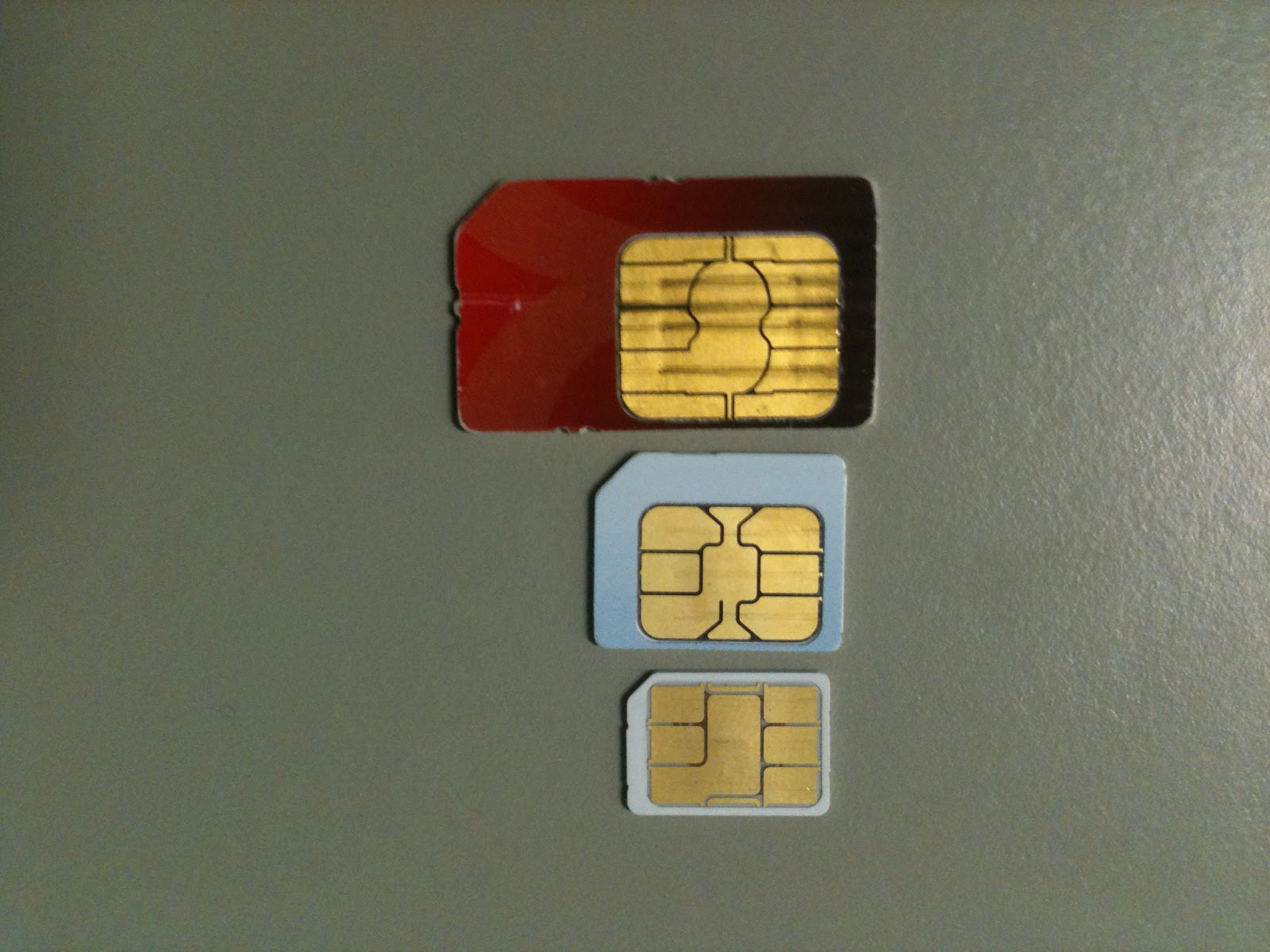 Update: Nokia has since put out a statement saying it will honor ETSI's decision and license out the needed patents on fair terms after the standards group made sure the vote was fair. We detect more than a small number of sour grapes from Espoo over having its own design rejected, though: it still sees Apple's nano-SIM as "technically inferior" and thinks the existing micro-SIM will still be the "preferred option." We can think of a couple of reasons why Nokia might not be so keen to switch.