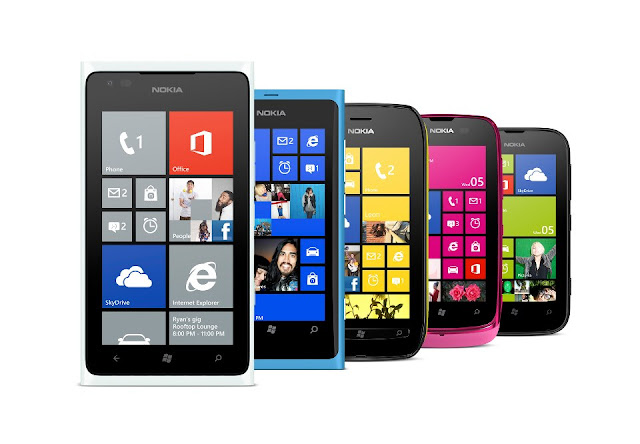 Nokia has now officially confirmed that Microsoft has temporarily suspended distribution of Windows Phone 7.8 to older Lumia devices including to Lumia 800. Nokia Russia's official Twitter accountresponded with the same statement when a user asked about the status of the Windows Phone 7.8 update on the Lumia 800


Just a week ago, Joe Belfiore, Manager of the Windows Phone program, had confirmed on Twitter that Microsoft had identified a minor issue and is working on a fix. He tweeted the same response when a user asked about the fix to the Live Tiles problem. Earlier, Vodafone Germany had reportedly saidthat it was halting the Windows Phone 7.8 update, although it didn't mention if the move was because of problems with the update. The problem was also discussed on various Microsoft and other forums, with Microsoft employees also acknowledging recording the issues.
The much awaited Windows Phone 7.8 update started hitting Nokia devices on 31 January 2013, following which many users were plagued by an issue where live tiles for some or all of their apps stopped being dynamic and live tiles causing update requests were leading to battery drain.
The Windows Phone 7.8 is more or less a cosmetic update rolled out to Windows Phone 7.5 users bringing in some features from Windows Phone 8 as older devices could not support Windows Phone 8, as it was built on a different platform. The update added some new features including a new start screen with resizable live tiles, as found in Windows Phone 8. The update also brings Windows Phone 8 branding to existing Lumia devices on the splash screen and icons for Games, Office and Windows Phone Store. It also doubles the number of theme and accent colours to 20 and adds other new lock screen features: the option to automatically display the Bing Picture of the Day plus the 'A1B2C3' PIN/password challenge to prevent accidental device wipes on phones connected to Exchange accounts.
It's still not clear as to when the new update will be rolled out to fix the Live Tiles issue. It's also not clear when non-Nokia devices will receive the Windows Phone 7.8 update.