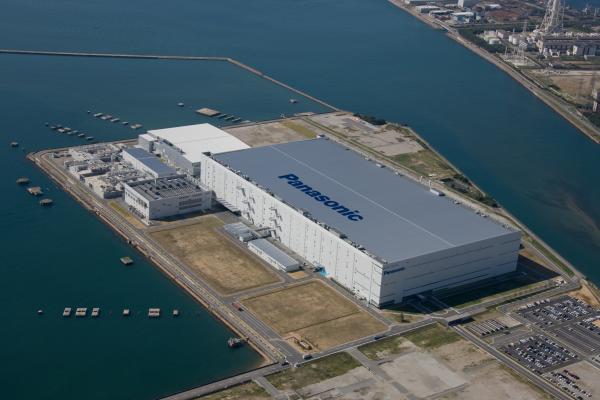 Japanese business paper The Nikkei is reporting that Panasonic may stop using the technology in fiscal 2014. Without citing sources, it claims Panasonic will shut down production at its main Amagasaki plant, reducing production gradually to avoid angering partners and retailers. A Panasonic spokesperson tells Reuters that the company has not made any decisions on the future of its TV business yet. The Nikkei's info indicates it will downsize the entire TV business, including reductions in LCD manufacturing, over the next three years.
What's next? OLED, as Sony and Panasonic are partnering on developing the technology and according to the report it plans to outsource manufacturing to keep costs down. We'll find out how much of this turns out to be true in the coming months, but for now we'll just appreciate the company's latest round of Viera plasmas.