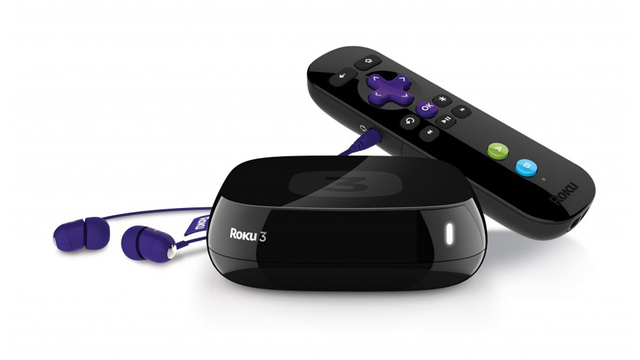 Almost two years after its last major set-top box rollout, Roku is ready to introduce its first third generation player. Other than a new curvier design outside the Roku 3's main differences are a more powerful processor inside, the addition of dual band WiFi and a tweaked remote with audio out (headphones included) for private listening. Of course, hardware is only half the story and the new player debuts a reworked interface that will also spread to "current generation" players (read: Roku 2, new HD, LT and Streaming Stick) as an update in April. Roku 3 goes on sale tomorrow through 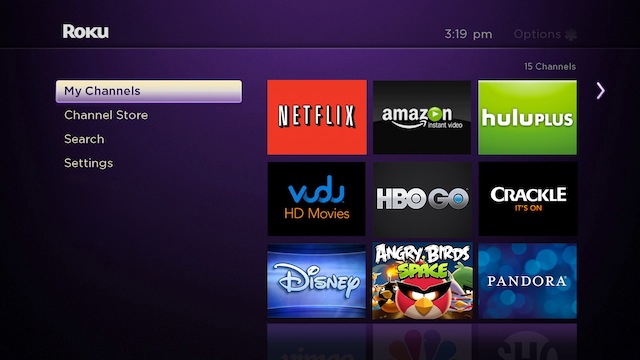 Roku.com and Amazon.com for $99, taking the place of the current top of the line XS model. We'll go more in depth about what's new this time around, including a video preview of the new UI, after the break.