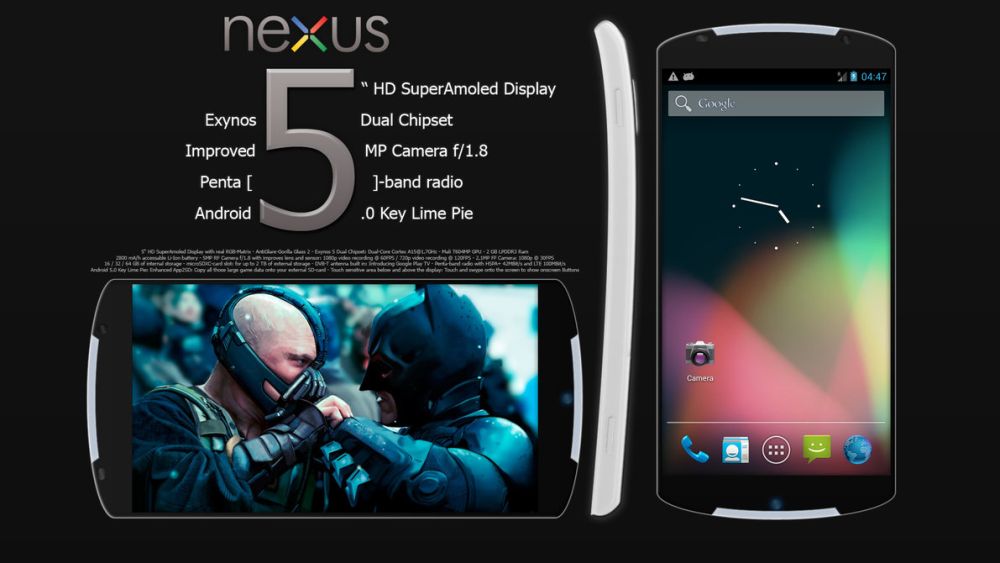 In the latest, Google is set to be working with Nikon to bring on board Nikon’s expertise to the next version of Nexus 5. If you could just recollect, then Google and Nikon have worked together in coming out with the Nikon Coolpix S800C smart camera which is based on Android OS. Also, Google has acquired Nik software last year who are the makers of the popular app “Snapseed” and in which Nikon has invested substantially. So, indirectly Nikon and Google wants to leverage each other’s expertise. Google wants to have a level playing field with Nokia’s Pure View technology, HTC’s Ultrapixel war and Apple iPhone’s brilliant camera.
Purported Specs and Features of LG Nexus 5:

LG Nexus 5 is slated to come with the state of the art features which not just includes the OLED display which was talked about the most in CES 2013. LG Nexus 5 is pegged to come with the 5.2 inches of Full HD 1080p OLED Display along with the Qualcomm Snapdragon 800 processor which is clocked at 2.3GHz. Nexus 5 is also rumored to come with the highest 3GB of RAM, 16 / 32/ 64 GB of internal memory option with no signs of external SD card slot, 2.1MP of front facing camera along with the 16MP of rear camera with 4K recording capability at 30 FPS and 1080p Quality. And Oh! Buoy, if we got as per the rumours then this device is pegged to come with super huge 3300mAH of battery life. For your convenience, we have also summed up the detailed specs and features below, 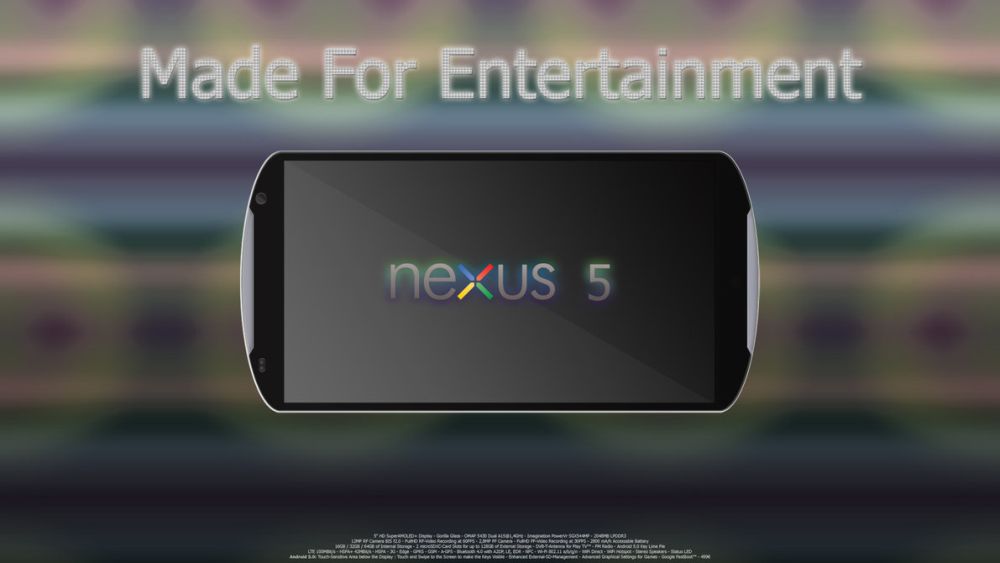 Note: Please note that the specs mentioned below for LG Nexus 5 are only mentioned based on the speculations and rumours. We will keep you posted about all the latest on the specs front as in when we come across with any info about the same. 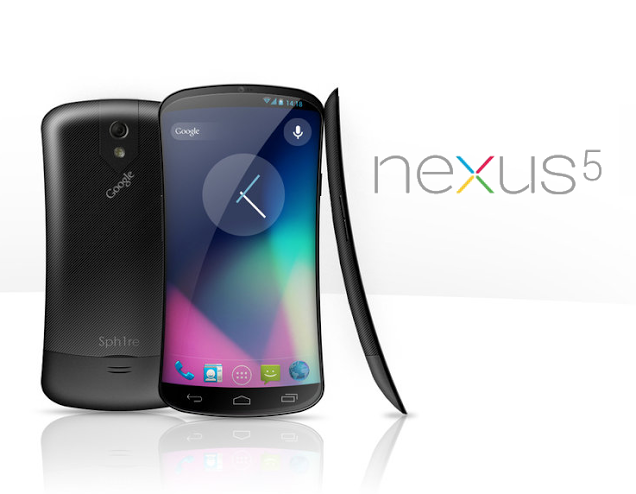 Pricing and Availability:
We will keep you posted about the exact details of Nexus 5 Availability and pricing but as per the close sources, Nexus 5 is slated for the showcase in the upcoming Google IO event which is scheduled in this May 2013 and is expected to be priced around $399 / $449 / $499 for 16 / 32 / 64 GB variant. The reason for such a pricing makes sense as the BOM (Bill of Material) cost for making the above specs laden phone is no more than $249 and considering a premium of around $100+ as Google will save on marketing cost and other dealer incentives for selling its Nexus 5 smartphone.