March 07, 2013
This week the Samsung Galaxy S4 (or Samsung Galaxy S IV, if you prefer) is getting its fair share of pre-release specification leaks, some of them fake, others exceedingly realistic. The one we’re about to have a peek at seems to our haggard, weathered eyeballs to be almost surprisingly legitimate – pixel sizes of their screenshots included. With this leak comes a selection of screenshots that include specifications from the app Quick System Info PRO – a free app that’ll tell you everything you need to know about your device in a jiffy. 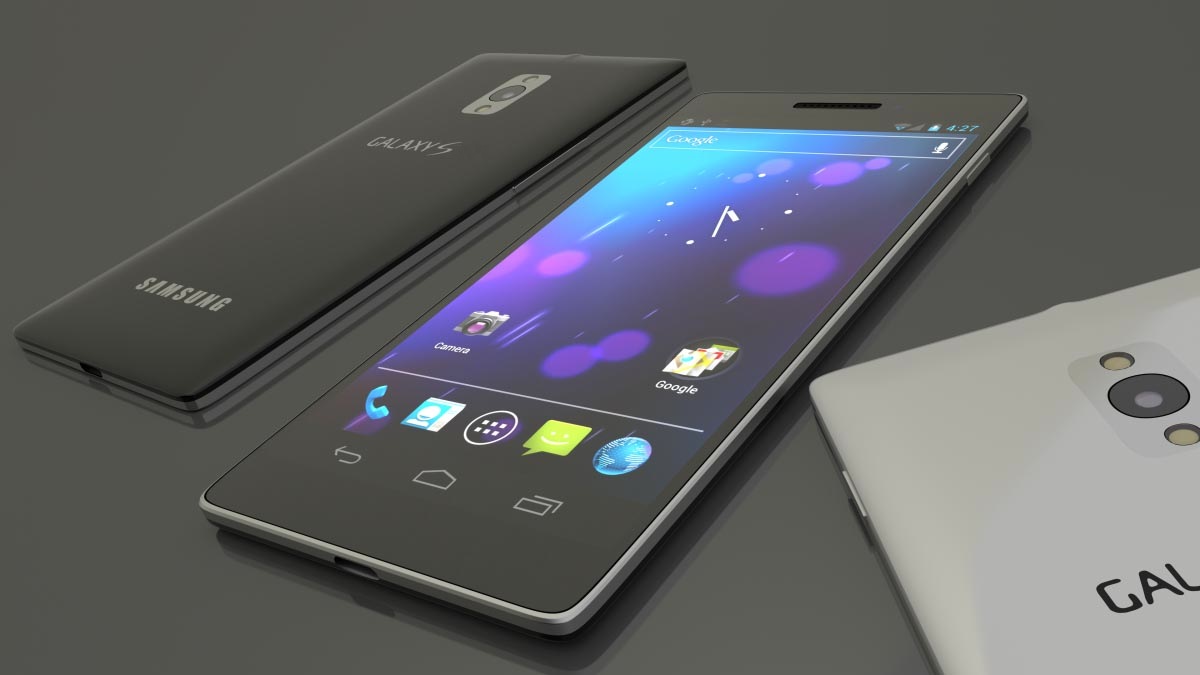 The first mistake several commenters have made already this morning is to decide that the little half-circle tab in the lower left-hand corner of several of the following screenshots is a multi-screen feature in the Galaxy S IV. In fact it’s a tab existing inside the Quick System Info PRO app itself, appearing in any device you open it up with. It does look extremely similar to the tab that appears in the Galaxy Note 2 enabling multiscreen functionality.

The information these screenshots provide for us includes a set of specifications that we’ve come across before for this handset as tipped and “leaked” in the past more than once. They are as follows:
• 5-inch Display
• Resolution 1080 x 1920 pixels, 480PPI
• Quad-core processor, ARMv7 1.7Ghz
• 13-megapixel camera (4128 x 3096 pixels, 4:3 aspect ratio)
You’ll also see a couple of “Smart screen” additions like Smart stay, Smart rotation, Smart pause, and Smart scroll. These are outlined again in our post about Smart additions to Samsung’s Jelly Bean.

If you have a peek at the actual image file of any of the screenshots provided by the source, GSM Israel, you’ll find that the height and width are not 1080 x 1920 – they are, however, a height and width ratio that’s able to be scaled up to that size, meaning whoever uploaded the photos likely simply scaled them down to fit the blog space.

So what we’ve got is a Samsung Galaxy S4 with a few new “smart” features and a top-tier set of specifications in its screen and its processor. It’s still quite likely that we’ll be seeing a Samsung Exynos processor in this device as it appears abroad and a Qualcomm Snapdragon processor inside the USA as we did with the Galaxy S III. On the other hand, the Galaxy Note II did come with the same SoC no matter where it was launched – so we’ll see!
have a peek at the timeline below for more information on the Samsung Galaxy S4 and stick with SlashGear for the March 14th event – join us at 6PM EST (or a little earlier if you want to pick your seat) for the whole show!