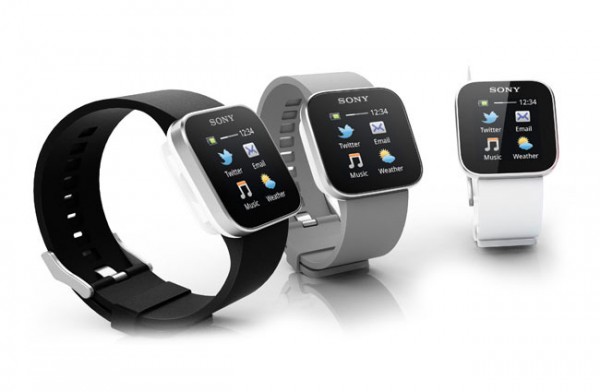 Sony‘s SmartWatch comes in a variety of styles and has a sleek square LCD face. Those who enjoy the combination of stylish wrist wear and tiny interactive devices will be pleased to learn that Sony has rolled out a new software update for the device. Those who update will get access to a variety of new features, including six new watch faces.


The six new watch faces offer a variety of additional styles that will appeal to those with many different styles and personal tastes, including retro and contemporary designs. Every new watch interface features its own functionality. The watch faces can be activated using different triggers, such as moving the watch towards the wearer’s face or tapping the display.

After updating, users will receive “snippets” notification for tweets, Facebook posts, emails, and more. This makes it easier to keep track of what is going on without pulling out one’s cell phone constantly. This feature blends into the improved battery indication, which provides more accurate monitoring of the device’s power level and knowing when to charge it. 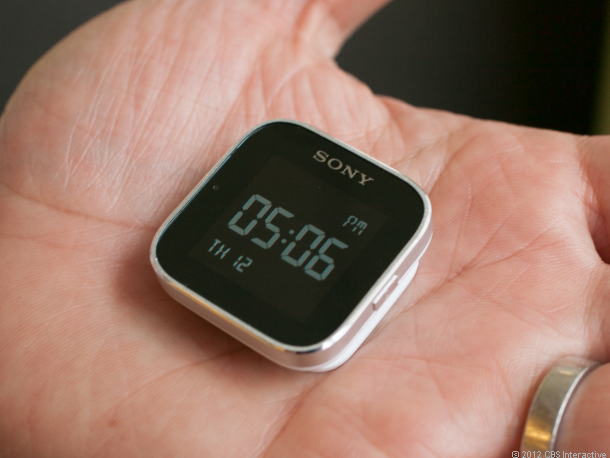 Another one of the better features is the improved search functionality, which makes it easier to sort through the available apps and to locate the specific one you want. This is achieved via categories, and was a necessary step in light of the 200 apps available for the SmartWatch. Finally, there’s also the addition of QR Code for easier pairing with a non-Sony handset.