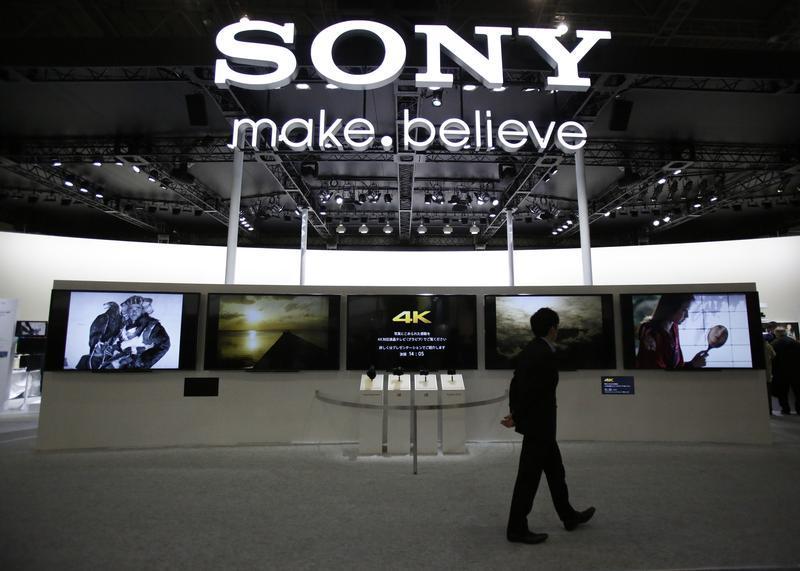 We got a peek at Sony's 2013 HDTV lineup during CES in January, and now the company has announced they're starting to roll out and confirmed official pricing. The new sets add features like NFC, MHL and Miracast support to certain models, while the top of the line W900A is its first to use Quantum Dot technology in combination with edge LED lighting. Sony's brought back its old Triluminos brand name for the technology, which it claims provides a wider color gamut while keeping prices quite a bit lower than its last TVs to rock the tag, the now-retired XBR8 series. There's no word on the XBR series, but in the lower W- and R- lines the KDL-W900A is the only one with Triluminos. It also brings an extra long internal speaker duct for improved sound and standard NFC remote, and the 55-inch model will carry an MSRP of $3,299. The step down W802A version keeps MHL standard, has the NFC remote as an option and comes in 55- and 47-inch versions that start at $1,799. The 32-inch W650A will ship for $799. The R-Series dodges some of the higher end features, but some still include 3D, WiFi, RVU and the Sony Entertainment Network suite of apps including Netflix, Hulu Plus and more. The R550A has all that and is available in 70-, 60- and 50-inch versions that start at $1,399. Hit the source link for info on more models, or just keep an eye out on (digital) store shelves as these leak into retail.