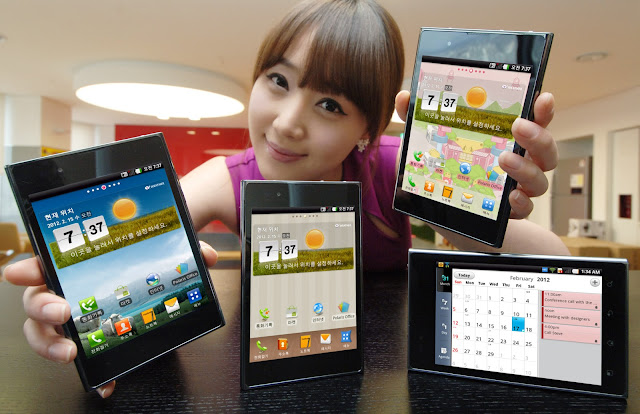 The term "phablet" has always been, at best, a relative descriptor. It kicked in with the release of the original Galaxy Note even though the voice-enabled Dell Streakhad beaten that product to market. And while the portmanteau raises the question of whether there is any meaningful difference between a phone and tablet other than size, all it means is "a big phone."
Up until recently, and barring the use of Bluetooth headsets, the constraints defining the upper practical limit of a phone included the ability to fit into a pocket and be held against the side of an (adult) head to facilitate a voice call. At Mobile World Congress in Barcelona, two companies smashed through at least the first of those criteria. Twisting the name of the PadFone, which extended the screen of a handset to that of a 10-inch tablet by use of a touchscreen shell enclosure, ASUS introduced the FonePad.
Unlike its anagrammatic predecessor, the 7-inch FonePad is one indivisible device that will compete with a host of 7-inch tablets from Amazon, Samsung, Android tablet newcomer HP and its parent's earlier effort, the Google Nexus 7. However, while its screen size may be the same, the FonePad will include voice functionality, allowing anyone brave enough of heart and large enough of head to use it as they would a phone. 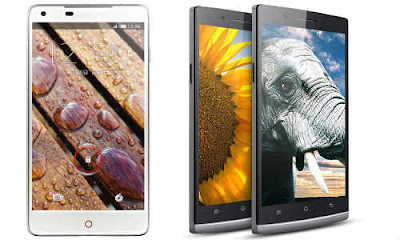 At seven inches, the FonePad outsizes the 6.1-inch Ascend Mate introduced by Huawei at CES. That phone, in turn, displaced phone-size bragging rights from Samsung, which apparently is eager to reclaim the title. The purveyor of the Galaxy Note introduced the Galaxy Note 8.0. The closest competitor in terms of size to Apple's iPad mini, the newest Samsung offering stands to become the largest tablet to include voice capability. This provides a new twist on the definition of a "phablet," one that springs from the tablet side rather than the phone side.

The answer to the question of why a company would put voice capability into a tablet so large is the same as to why you would put a Netflix app on a phone.

Surely, just as the market for 5.5-inch handsets has been a relatively small part of the phone market, we will likely see few people doing the cellular equivalent of carrying a boombox on their shoulders. The answer to the question of why a company would put voice capability into a tablet so large is the same as to why you would put aNetflix app on a phone. It may not be ideal in terms of an optimal scenario, but if it's the one device at hand, why should one limit the functionality? This is particularly true as cellular chips become cheaper to integrate and headsets and speakerphones can always improve the ergonomics of placing voice calls. 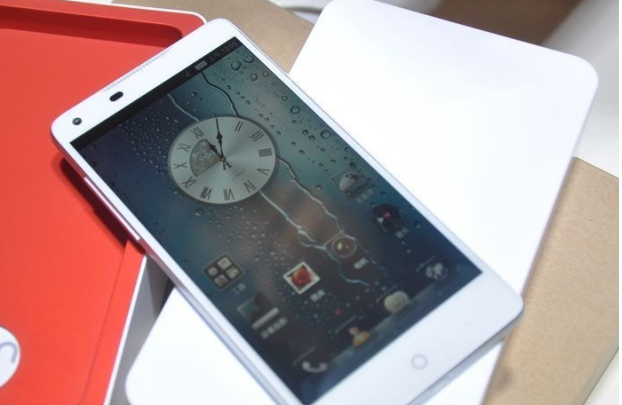 If nothing else, the presence of an 8-inch tablet that can make voice calls makes a 5.5-inch phone that can do the same seem a lot more reasonable. And with LG apparently ready to put webOS on its televisions, we may be on the brink of the dubious era of the "phelevision."