March 06, 2013
The Temple Run Oz  now available for both Android and iOS users to download from their respective app stores. This follows closely on the heels of Temple Run 2, which was released earlier this year. 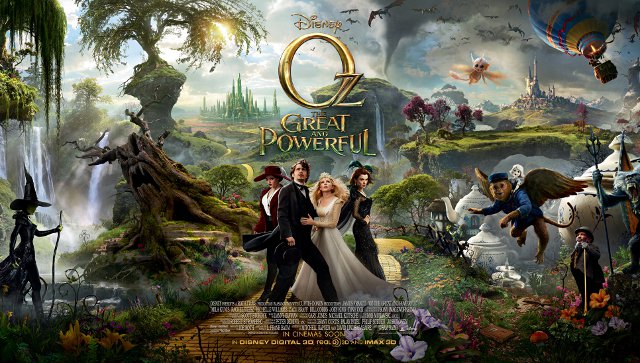 This massively popular running game takes players into the world of Oz, where they run along the yellow brick road and flee from flying monkeys. The environment in the game was directly inspired by the movie, and so those who have seen the latter will recognize the common elements when playing Temple Run: Oz. This includes a trip in a hot air balloon, during which time the player will have a chance to grab more coins.
The environment itself changes as the gamer plays, something that will be familiar to those who have played Temple Run 2. Weekly challenges are provided as well, allowing players to compete with their friends. Those who download the game today will get 1500 coins for free, so don’t delay if you’re planning to play at some point.
The Android version requires Android 2.2 and higher, and is 28MB in size, while the iOS version requires iOS 5.0 or later and is optimized for the iPhone 5, coming in at a larger 45.9MB. Both versions are priced at $0.99, and are rated 9+ for fantasy and mild cartoon violence. Chinese, Dutch, German, French, Italian, Portuguese, Russian, and Spanish versions are available.