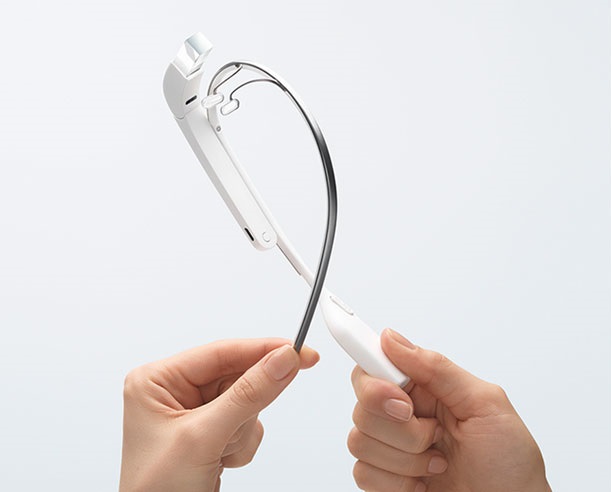 A lawmaker in West Virginia is seeking to ban the use of Google Glass, and other Google Glass-esque products, while driving. Gary G. Howell, a republican in the West Virginia Legislature, believes that Google Glass poses the same dangers, if not worse, as texting and driving. He does have a valid point, because how safe can it be to watch a YouTube video while heading to the grocery store? 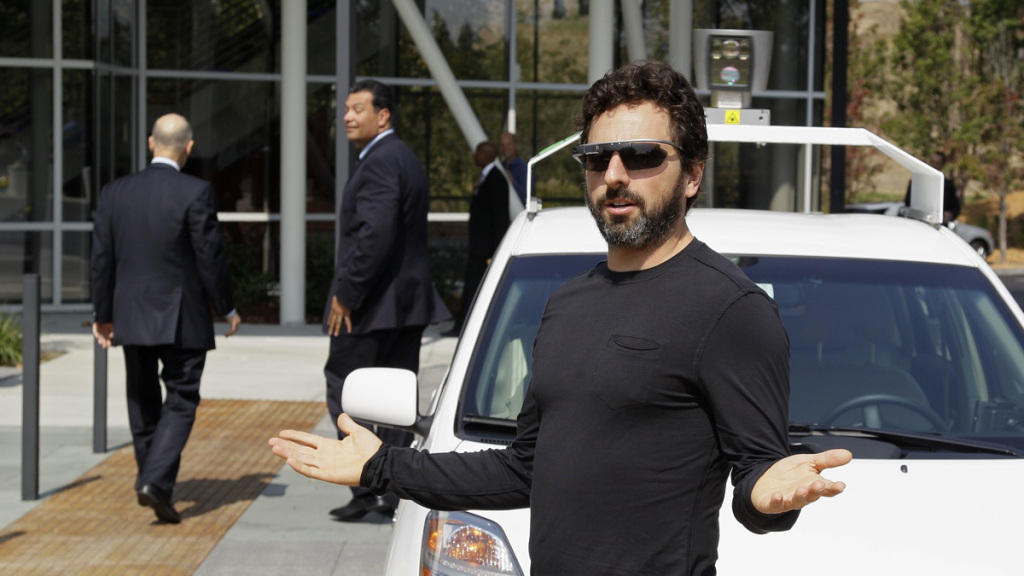 If the legislation passes, using Google Glass while driving would incur a hefty fine. For the first offense, you will be charged $100. Every offense following will incur an accumulative $100 charge (i.e 2nd offense = $200, 3rd offense = $300, and so on). Driving while wearing Google Glass wouldn’t be worth the risk, especially since buying the device itself will cost you a fortune.


It should be noted that Howell doesn’t hate the idea of Google Glass, and in fact sees it as the future. However, he believes that using Google Glass will pose a great danger to drivers, especially the younger, teen drivers. He stated, “We heard of many crashes caused by texting and driving, most involving our youngest drivers. I see the Google Glass as an extension.”

Howell also says that even if his proposal isn’t turned into a law, he believes that similar bills will be filed by other legislatures. Many debates have already surfaced over the proposed bill. Many cars already have HUD systems that can be just as distracting as Google Glass. And Google Glass is much more safer than looking down at your phone while texting. Your eyes (at least one) will still be on the road, and your hands will still be on the wheel.
It all depends on what happens when the device actually comes out, and if people are responsible enough to use it. We shouldn’t really have to worry about too many teens buying Google Glass when it comes out and using it while they’re driving, because its doubtful that many of them can afford its high price-tag.