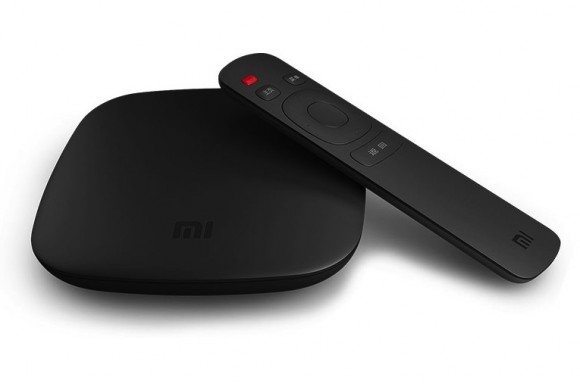 The Xiaomi Box has had an arduous road to travel before it could go on sale: Chinese regulations reportedly kept it in limbo until local broadcaster iCNTV stepped in this January to get the ball rolling once again. The end is in sight now that a limited trial is set to start on March 19th. Changsha, Hangzhou and Shanghai will get about 10,000 total units of the Android media hub, whose price is dropping from the originally chosen ¥399 ($64) to an extra-frugal ¥299 ($48). The price slash could well make the set-top box that much more alluring, especially when it's still poised to give both Android and iOS users some media sharing love. Could you please hurry up your release plans, Xiaomi?