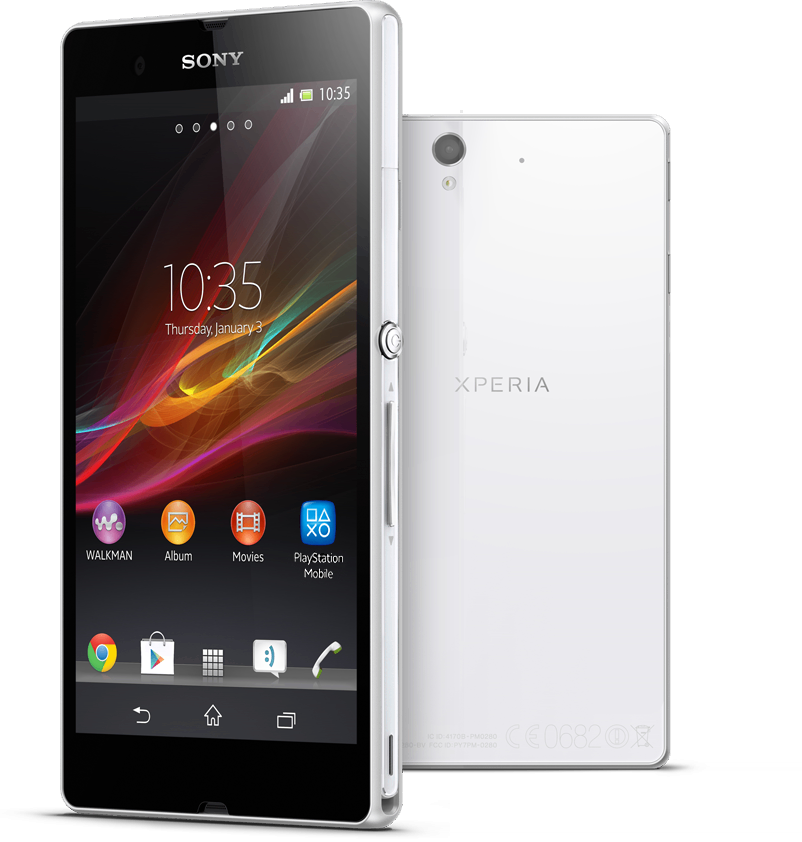 Our sources in the grey market have informed us that they had sold a few Xperia Zs in the past few days (three to four units per day on an average) for Rs 47,000, and the remaining stock is now being sold for Rs 5,000 less. If we take into account the fact that buyers pay a premium for devices that have not been officially launched, the latest price seems even better.Now available for Rs 42,000!
It seems Sony has made quite an impression on Android fans in the country with the Xperia Z, which is yet to be officially launched here in India. The smartphone's price in the grey market has fallen to Rs 42,000 from its earlier price of Rs 47,000. That means the Xperia Z costs less than the HTC Butterfly, at the moment. Sony plans on launching the device very soon—on March 6 to be precise. 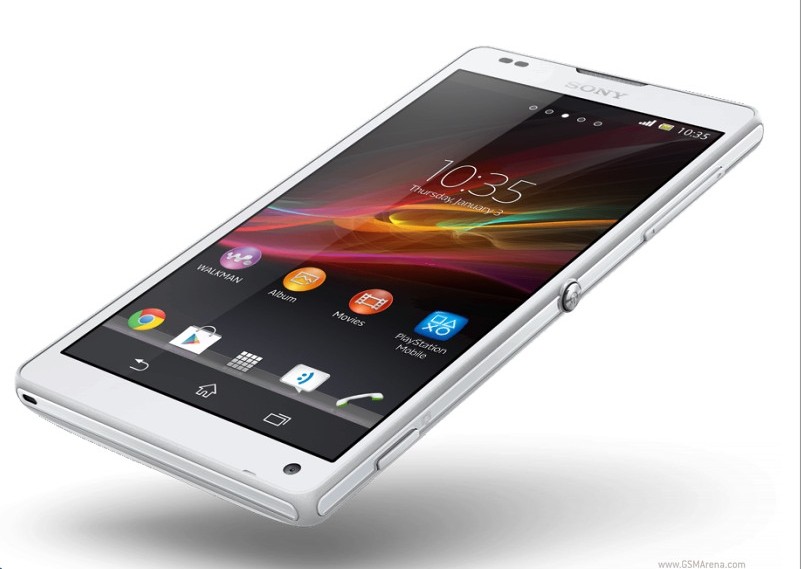 We have routinely seen phones selling for exorbitant prices much before they're officially launched. A prime example is the 64GB iPhone 5, which was being sold in the grey market for nearly Rs 1 lakh. More recently, the BlackBerry Z10 was going for nearly Rs 80,000 before the price dropped close to the February 25 launch in India. Taking into account this pricing trend near launch dates, it would be reasonable to expect the Xperia Z to be priced at around Rs 43,000. At that price, the Xperia Z will leave rivals like the HTC Butterfly behind.
Sony has joined a long list of manufacturers offering 1080p displays on their devices by bringing out the Xperia Z. The phone has a 5-inch, 1080p display with a pixel density of 443 PPI. In terms of design, the phone is strikingly thin at 7.9mm and under the hood, there is a Snapdragon S4 Pro chipset with four cores ticking at 1.5GHz each. Graphics are powered by the Adreno 320 GPU and there's 2GB of RAM. All that is packed into a water- and dust-proof shell, which, Sony claims, enables the phone to work even when submerged in up to 1 metre of water for up to 30 minutes. The phone will launch with Android 4.1.2 Jelly Bean, but a 4.2.2 update is in the works.

Here are some of the specifications of the Xperia Z:
The camera on the back of the Xperia Z is capable of recording 1080p video, and was the first phone camera to be announced with HDR video mode. Since then other manufacturers have also included this feature in their cameras, like in the case of the HTC One. The Exmor RS sensor has support for geo-tagging, touch focus, face detection, image stabilisation and Sony’s 3D sweep panorama feature.

There is a non-removable Li-Ion 2330 mAh battery inside the Xperia Z, but Sony’s Stamina mode, which has been ported over from Vaio PCs, should help bump up the battery life. When switched on, Stamina Mode allows users to control which app can use data when the phone is in standby mode.