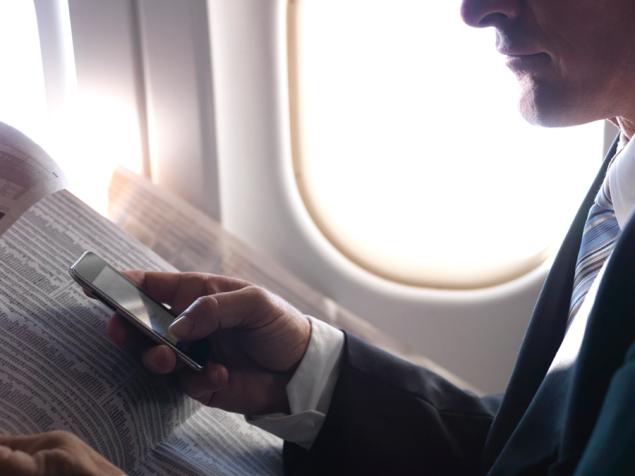 For any airline passenger who has been annoyed during takeoff and landing when told to power down electronics, here's some great news: The Federal Aviation Administration (FAA) may only require you to put some gadgets such as e-readers and laptops in "airplane mode" during takeoffs and landings — maybe as soon as next year.
According to The New York Times, the FAA has been looking into the use of electronics on planes, and might ease up on the strict rules to shut them down during certain times. However,
don't get too excited. This wouldn't apply to cellphones, the report said.

The news comes following demands from the public to scientifically prove why devices such as e-readers can't be used to read during takeoff and landing.
The F.A.A. has been meeting with key companies from different industries such as Amazon and the Consumer Electronics Association since January, and it plans to reveal its findings on July 31, 2013, according to The New York Times.