Android suppossed to be an operating system for cameras 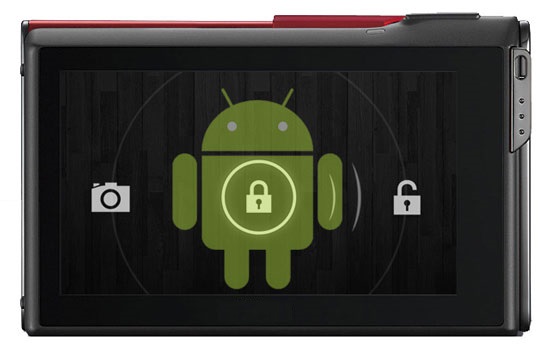 Android co-founder Andy Rubin disclosed that Android was once considered as an operating system for cameras. "The exact same platform, the exact same operating system we built for cameras, that became Android for cellphones," said Rubin, speaking at the Japan New Economy Summit in Tokyo.
The initial plan for Android was to develop it as(We Appreciate your Comments on this article)
an operating system for cameras with built-in cloud capabilities so that photos could be stored online. Rubin shared slides from his original pitch to investors back in 2004, one of which showcases a camera that could be connected to a computer wired or wirelessly, with the computer linked to an "Android Datacenter."
But as Google worked on this concept, the mobile world was experiencing its own revolution. The company decided to switch gears five months later. "We decided digital cameras wasn't actually a big enough market," said Rubin. "I was worried about Microsoft and I was worried about Symbian. I wasn't worried about iPhone yet."
Google shifted gears to announce an "open-source handset solution" but kept Java as the core of the OS. With the aim to grow, the search giant decided to offer Android free rather than charge a fee to use it on a handset. "We wanted as many cellphones to use Android as possible," said Rubin.
Fortunately for Google, it seems it made the right decision, as the operating system is on track to cross the one billion mark this year, according to Google CEO Eric Schmidt. As for Rubin, he stepped down last month as Google's senior vice president of Mobile and Digital content to pursue other endeavors within the company.