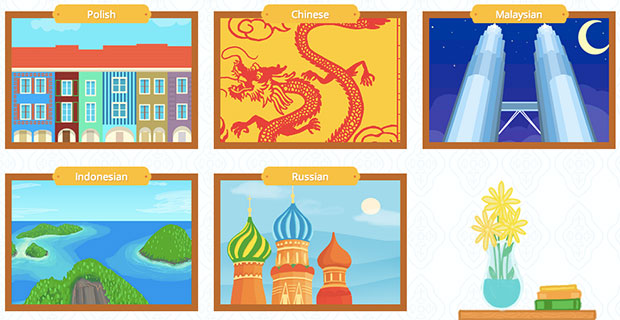 Dropbox's gone a little bit more global, adding Russian, Polish, Indonesian, Malaysian, and Traditional and Simplified Chinese language support to its file sharing service. The translated versions are available across Mac, PC, Linux and Dropbox's web interface, with an iOS version apparently in the works and "coming soon." Alongside those language
credits, the Android app has also improved how it shows off the entirety of your photo collection, which should make the most of all those instant uploads.