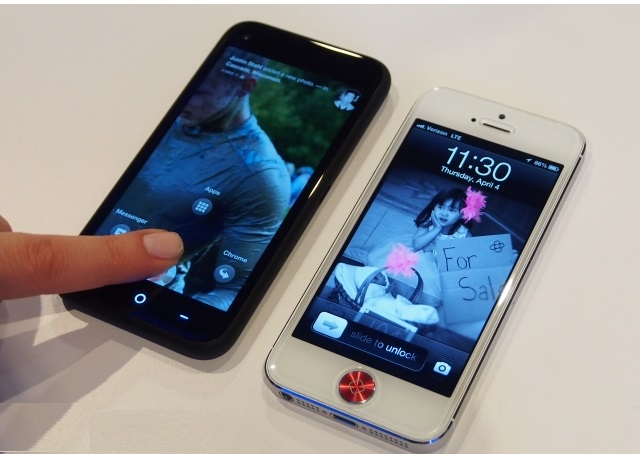 It’s the Facebook phone… but it’s every phone. Facebook Home is here, and it wants to take control of your Android experience, a new software suite rather than a specific handset. Unveiled at Facebook HQ this morning, Home arrives on Android via the Play store from April 12 and splashes your photos and friends across the lockscreen and the homescreen. We’ve been playing with Facebook Home today on the HTC First, the first device to fit into Facebook’s Home Program; read on for our first-impressions.

Facebook describes it as designing a phone around people, not apps, and the focus is the very first
places you see when you turn on your device. “The homescreen is really the soul of your phone” Mark Zuckerberg said during the presentation, and Home works as that replacement launcher, with Cover Feed to make those friends your core menu, and Chat Heads to streamline talking to them.
Loading Home is like any other Android app, though it does have one extra hook into the OS. Since it’s designed as a replacement launcher, to be used instead of the regular Android one rather than alongside it, you can choose to have it open by default whenever you hit the home button on your device. At that point, consider your phone Facebookafied. 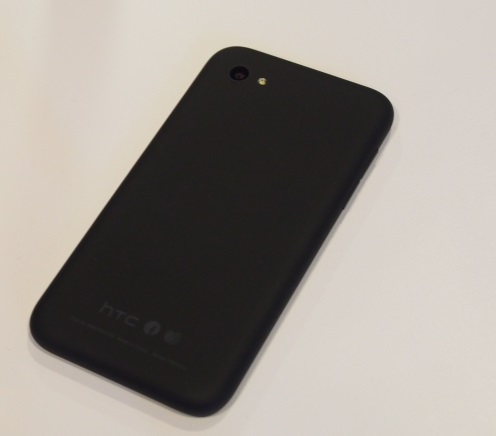 Alternatively, you can grab the HTC First, which has Home preloaded by default. Either way, the lockscreen and homescreen are swapped for Coverfeed: full-screen, chromeless pictures pulled from your friends’ updates, with discrete icons at the bottom showing “Likes” and comments. Double-tapping the image automatically likes it. Meanwhile, pulling up the bubble near the bottom of the screen – which shows your own Facebook profile picture – gives you a choice of three options: Facebook, the app launcher, and jumping back into your last-used app.

The app launcher is basically a pared-down tray of apps, where Facebook expects you to keep your most-commonly used titles. At the top, meanwhile, there are shortcuts to add Facebook status updates or photos. A side-swipe pulls over the full app drawer from the left, from which you can drag over icons to the quick launcher tray. No widgets beyond Facebook’s own Coverfeed, however. 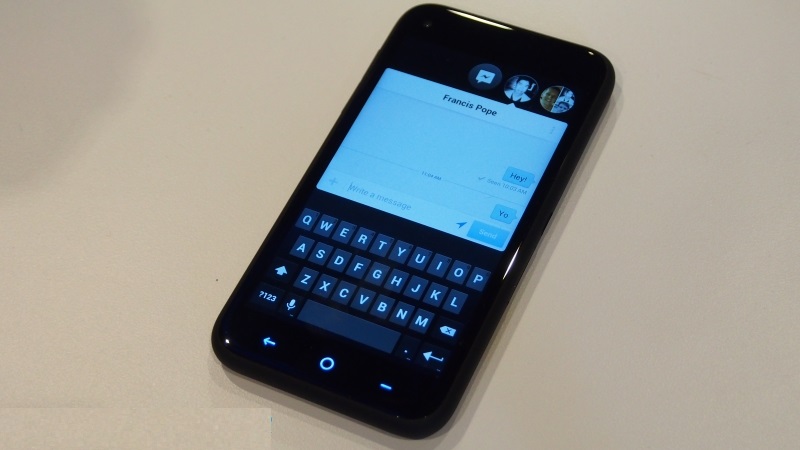 The other big introduction with Facebook Home is Chat Heads, a new integrated messaging system that’s designed to discretely pervade the whole device. Get a new message – whether it’s a Facebook Chat or an SMS – and a small circular bubble pops up in the upper right hand corner. You can drag it around (useful, since it’ll show up on top of any app you’re currently using it, including full-screen games) and tap it to open it, at which point a conversation view opens up floating on top of whatever you were doing.
Whether it’s a Facebook conversation or a text message one is shown by the color of the voice bubble boxes themselves, and you can have multiple conversations open at once, switching between them with the row of circles along the top. Facebook group messages are also supported, with a thumbnail of the group icons clustered in the circle. Similarly swipeable notifications include missed calls and calendar alerts.
It’s certainly slick, as long as you live your social – and, by extension, mobile – life in Facebook. The complexity of a regular phone is hidden away under full-screen images, and the familiar iconography should prove welcoming for Facebook-addicts. Those who divide their time between multiple networks – such as Google+, or Twitter – might find those edged out, however, as Facebook Home’s notifications system is designed to cater for its own alerts, not those of others. 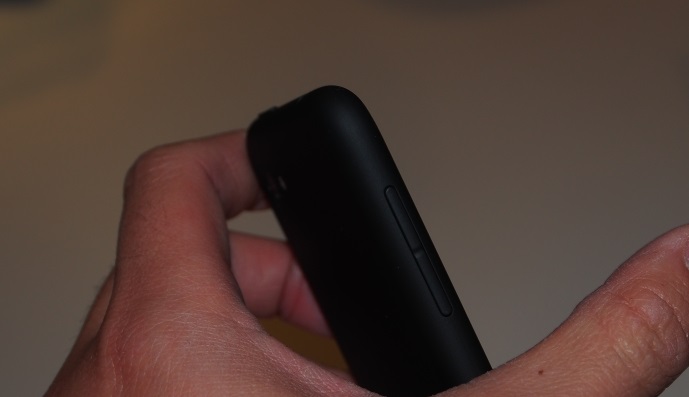 It certainly seems to make the most sense on a device that has been designed with Home in mind, the first of which – though Samsung, Huawei and others have committed to join in – is the HTC First. The phone itself is a slim, simple slice of soft-touch plastic, fronted with a glass 4.3-inch touchscreen above three touch-sensitive buttons for back, home, and menu. It’s also worth noting that the First does indeed support displaying all Android notifications, not just Facebook ones, and will come preloaded with Instagram.
The slightly out-of-date OS is also likely to be less of a big deal: the First hides Android 4.1 Jelly Bean under Home, running on a dualcore Snapdragon 400 processor and paired with multimode 3G/4G for roaming LTE use. AT&T will have the first taste of the First, at $99.99 with a new, two-year agreement from April 12, though it’ll also be coming to the UK and Europe on EE and Orange later in the year.
Facebook’s strategy – focusing on its software for many devices, not software and hardware for just one – does make some sense. Dedicating yourself to a single device doesn’t make sense when you want to appeal to every Facebook user who has an Android phone, after all. What remains to be seen is whether even those who are totally devoted to Facebook will be willing to immerse themselves so entirely in the experience.
Zuckerberg’s stats suggest Facebook mobile use is by far the most common thing smartphone owners are doing with their handsets. We’re not quite so convinced, and while the garden isn’t entirely walled – you can obviously get to other Android apps, they’re just not placed front and center like Facebook is – we’ve seen things like HTC’s own BlinkFeed on the HTC One giving immersive Facebook updates without also ousting every other news feed, Twitter, and other notifications. Meanwhile, the Facebook Home Program seems unlikely to take off until prepaid devices arrive; $99.99 with agreement gets you a decent smartphone these days, after all, and one which isn’t dominated by a single service, however sociable that might be.