Google Glass is the start of an intimate Tech Era: Apple board member 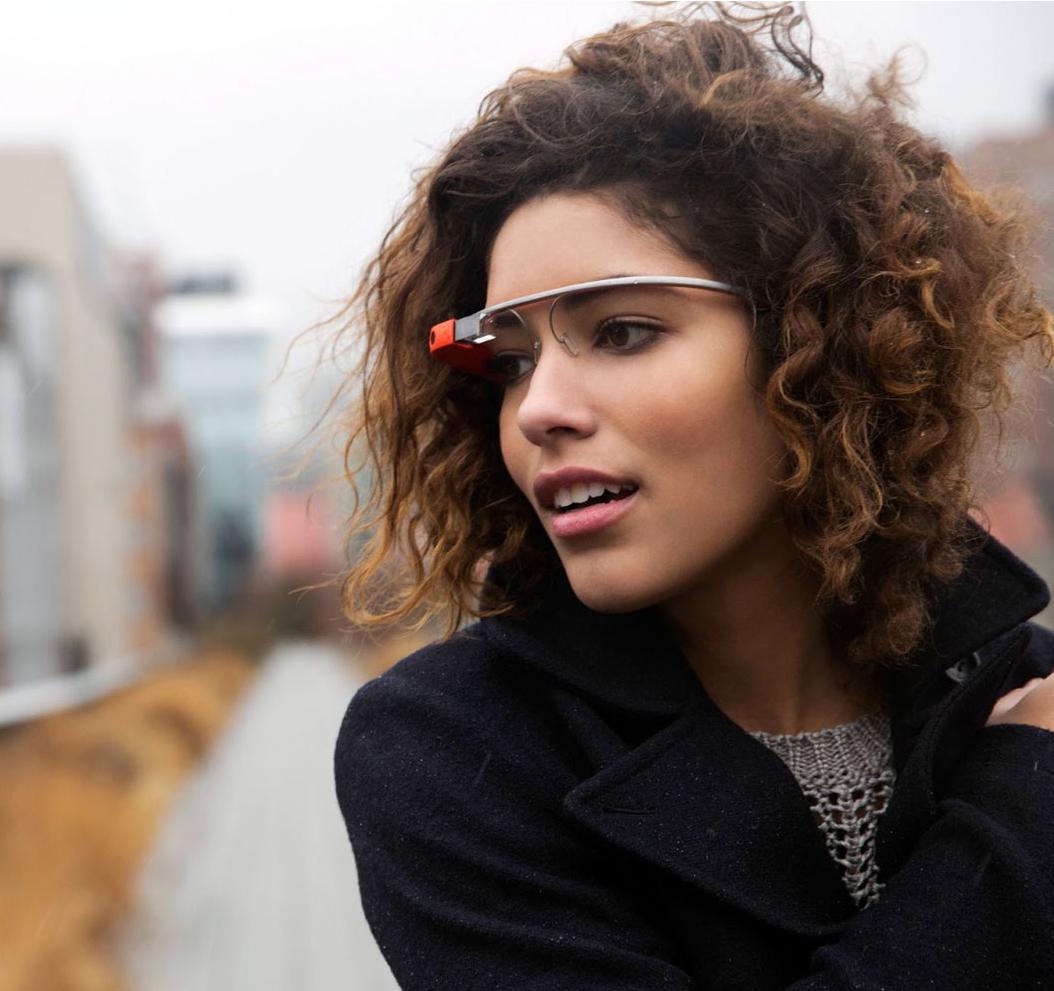 During an internal event at Intuit, Intuit chairman and Apple board member Bill Campbell discussed with Intuit CEO Brad Smith his thoughts about the start of a more intimate tech era, as well as his thoughts on a couple of recent events in the tech industry. Campbell is renown in the tech industry as a “chief executive whisperer and corporate adviser,” and hundreds of employees gathered to hear what he had to say.
Campbell told the audience that there are “a lot of things going on with the application of technology to really intimate things.” He referenced to
Google Glass to being one such thing. He believes that everyday objects like glasses, or watches are beginning to get a technological revamp, and that this is a start of a new era in technology where objects are becoming very intimate, just like the cell phone.
Campbell references to the company Nest, started by former Apple executive Tony Fadell, which transformed thermostats with the power of technology. Nest created a smart thermostat that learns your daily routines, your favorite temperatures, and adjusts itself accordingly. It changes the temperature while you’re sleeping, when you wake up, and when you leave your house, so that you can conserve as much electricity as possible. It learns what type of heating/cooling system you have, alerts you when you need to change your filter, and is controllable via mobile device.
Technology is advancing faster, and many everyday objects we use, like refrigerators and ovens, are starting to get a technological revamp. Campbell later discussed the recent firing of Ron Johnson, J.C. Penney’s CEO and former Apple executive, after the company saw a 25% drop in sales. He ended the event by telling product managers that they should work closely with engineers and guide them, instead of just commanding them to implement features that products “should” have.
[via Business Week]