Google Is Working On And Testing Android 4.3 - It's Still Jelly Bean 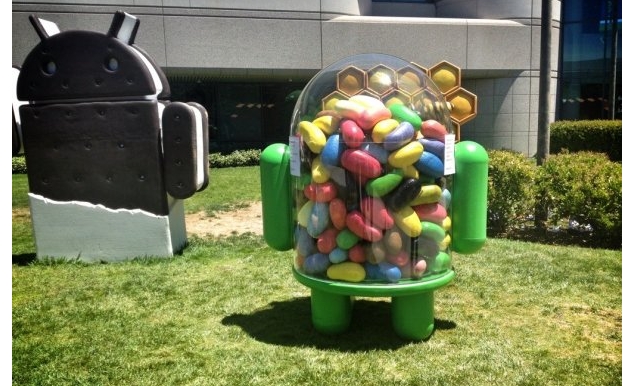 As everyone is trying to guess whether the next big Android update is going to be Key Lime Pie or not, and whether the release will be Android 5.X or 4.X, we have yet to hear anything concrete. After getting a tip from an eagle-eyed reader (thanks, deepayan!) and digging deeper, I can definitively tell you that Google is currently working on Android 4.3, and it is still Jelly Bean.

So, what does this all mean? Here are my thoughts:
Update: Reddit user danrant has chimed in with a whole bunch of other evidence that points to an incremental Jelly Bean release rather than Key Lime Pie. Go read his comment here.
Still with me? Good.
Of course, none of the information uncovered today gets us any closer to the list of features we can expect in the next announced version of Android, but either the leaks or Google I/O itself will tell us in just about 3 weeks.