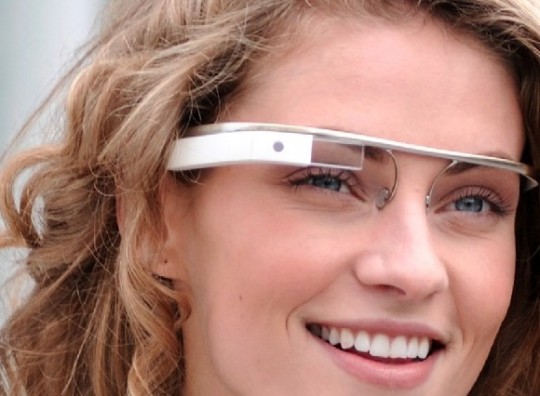 Google's Project Glass team has released the Linux-specific source code that ships with the Android-based augmented reality device. The source is available now at code.google.com, and Google said "it should be pushed into git next to all other Android kernel source releases relatively soon."
This doesn't mean all of the source code related to Google Glass has been released. Android code is released in two parts—changes to the Linux kernel are released under the GPLv2 free software license, just as Linux itself is, while most of the code that makes Android recognizable to users is released under the Apache License. With Glass, just the Linux code has been released.

While the public nature of Android source code has allowed forks such as Amazon's Kindle Fire platform, a brand-new glasses platform based on Glass code wouldn't be possible just from the kernel source release. For example, any modifications made to the Android user interface to optimize it for Google Glass wouldn't be part of the kernel code. It seems likely that Google will also release the rest of the Glass-specific code eventually, particularly since Glass ships with a version of Android. We asked Google today if it plans to release all the Glass code and when, but we haven't heard back yet.
Google's reactions to developers tinkering with Glass should be promising to those hoping Glass will be as open as the rest of Android. Jay Freeman, who developed the Cydia app store for jailbroken iOS devices, reported Friday that he has jailbroken and modified the software on a developer version of Google Glass:

There's been some debate over whether developers actually gained root access to the devices or simply took advantage of a "fastboot OEM unlock" that Google itself provided. "Not to bring anybody down... but seriously... we intentionally left the device unlocked so you guys could hack it and do crazy fun shit with it," Google engineer Stephen Lau wrote. "I mean, FFS, you paid $1500 for it... go to town on it. Show me something cool."