Google Will Refresh Nexus 7 Tablet This Summer, May Drop Price To $149 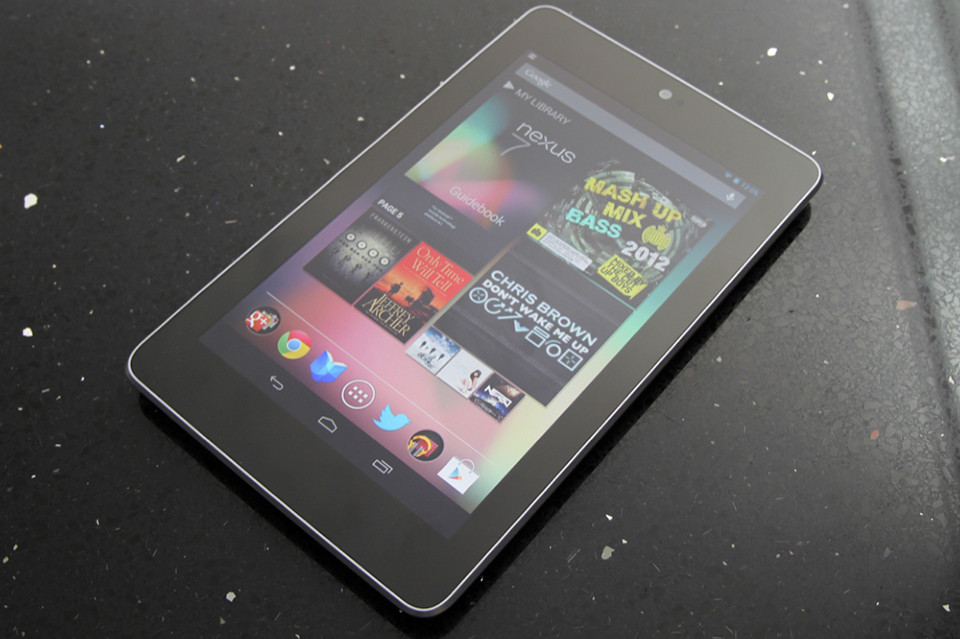 Google will refresh its Nexus 7 tablet this summer, launching a new version powered by Qualcomm’s Snapdragon processor around July, according to Reuters – which is about a year after it launched the original Nexus 7. The news agency said two unnamed sources also told it Google is aiming to ship between six and eight million of the tablets in the second half of the year.
Google has not released official sales figures for its $199 to $249 slate, which is made by Asus, but an analyst estimate pegged sales for 2012 at between 4.5 million and 4.8 million, suggesting Mountain View is hoping to grow Nexus 7 sales significantly this year – even by as much as almost double.

According to Reuters’ sources, the forthcoming version of the Nexus 7 will get some hardware improvements, with a higher screen resolution and a thinner bezel design both being mentioned. It will also use Qualcomm’s chipset in place of Nvidia’s Tegra 3 which was used in the original Nexus 7s. Qualcomm’s chip was chosen over Nvidia’s for “power reasons”, according to one of the sources. The slate will continue to be co-branded with Asus.
If Google is hoping to significantly ramp up Nexus 7 sales it’s possible it will drop the price to encourage adoption but Reuters’ sources said pricing is “yet to be determined and Google’s plans are fluid”. One option is for Google to retain the $199 entry level price. Another is to price the slate even lower, at $149, according to one of the sources. The old model would be discontinued. A key factor that could determine how Google ultimately decides to price the Nexus 7 is if Apple launches new iPads this year.
Reuters goes on to quote Fubon Securities analyst Arthur Liao noting that a ”zero-margin strategy” plays to Google’s core business strengths — underlining the reasons for Google to push the Nexus 7 price lower. “Ninety-seven percent of Google’s revenue comes from advertisement, so it needs to sell more mobile devices in order to reach more consumers,” he told the news agency.
Last fall Amazon refreshed its Kindle Fire line-up of tablets, including dropping the price of the old model to $159. So a $149 Nexus 7 would undercut Amazon’s cheapest slate — at least, for now. Last month Amazon was rumoured to be working on building a $99 tablet – a rumour the company denied, telling TechCrunch:  “We are already at the lowest price points possible for that hardware.”