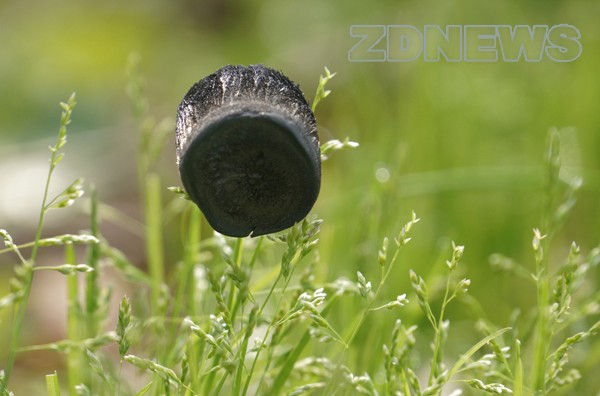 Not even a year after it claimed the title of the world’s lightest material, aerographite has been knocked off its crown by a new aerogel made from graphene. Created by a research team from China’s Zhejiang University in the Department of Polymer Science and Engineering lab headed by Professor Gao Chao, the ultra-light aerogel has a
density lower than that of helium and just twice that of hydrogen.
Although first created in 1931 by American scientist and chemical engineer, Samuel Stephens Kistler,
aerogels have recently become a hotly contested area of scientific research. A “multiwalled carbon nanotube (MCNT) aerogel” dubbed “frozen smoke” with a density of 4 mg/cm3 lost its world’s lightest material title in 2011 to a micro-lattice material with a density of 0.9 mg/cm3. Less than a year later, aerographite claimed the crown with its density of 0.18 mg/cm3. 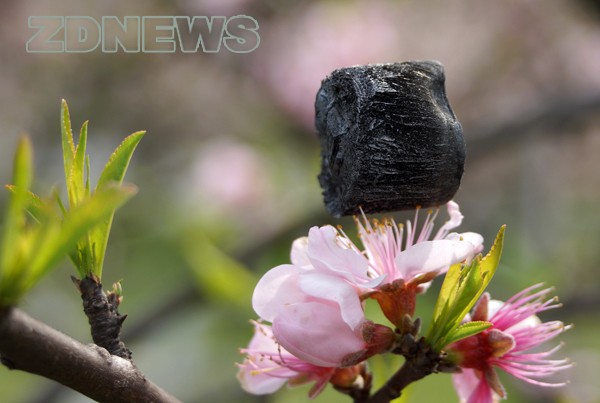 Now a new title-holder has been crowned, with the graphene aerogel created by Gao and his team boasting a density of just 0.16 mg/cm3. To create the record-setting material, Gao and his team turned to the wonder material du jour – graphene. Building on experience in developing macroscopic graphene materials, including one-dimensional graphene fibers and two-dimensional graphene films, the team decided to add another dimension and make a three-dimensional porous material out of graphene in an attempt to claim the record.
Instead of the sol-gel method and template-oriented methods generally used to create aerogels, Gao and his team used a new freeze-drying method that involved freeze-drying solutions of carbon nanotubes and graphene to create a carbon sponge that can be arbitrarily adjusted to any shape.
“With no need for templates, its size only depends on that of the container,” said Prof. Gao. “Bigger container can help produce the aerogel in bigger size, even to thousands of cubic centimeters or larger.”
The result is a material the team claims is very strong and extremely elastic, bouncing back after being compressed. It can also absorb up to 900 times its own weight in oil and do so quickly, with one gram of aerogel able to absorb up to 68.8 grams of organics per second – making it attractive for mopping up oil spills at sea.
“Maybe one day when oil spill occurs, we can scatter them on the sea and absorb the oil quickly,” said Gao. “Due to its elasticity, both the oil absorbed and the aerogel can be recycled.”
The researchers are examining other possible applications and say it also has potential as a phase change energy storage insulation material, catalytic carrier or efficient composite.
The graphene aerogel is detailed in a paper published in the journal Nature.
Source: Zhejiang University via Graphene-Info.com