Hawaii clears land use for the Thirty Meter Telescope, construction to start in 2014 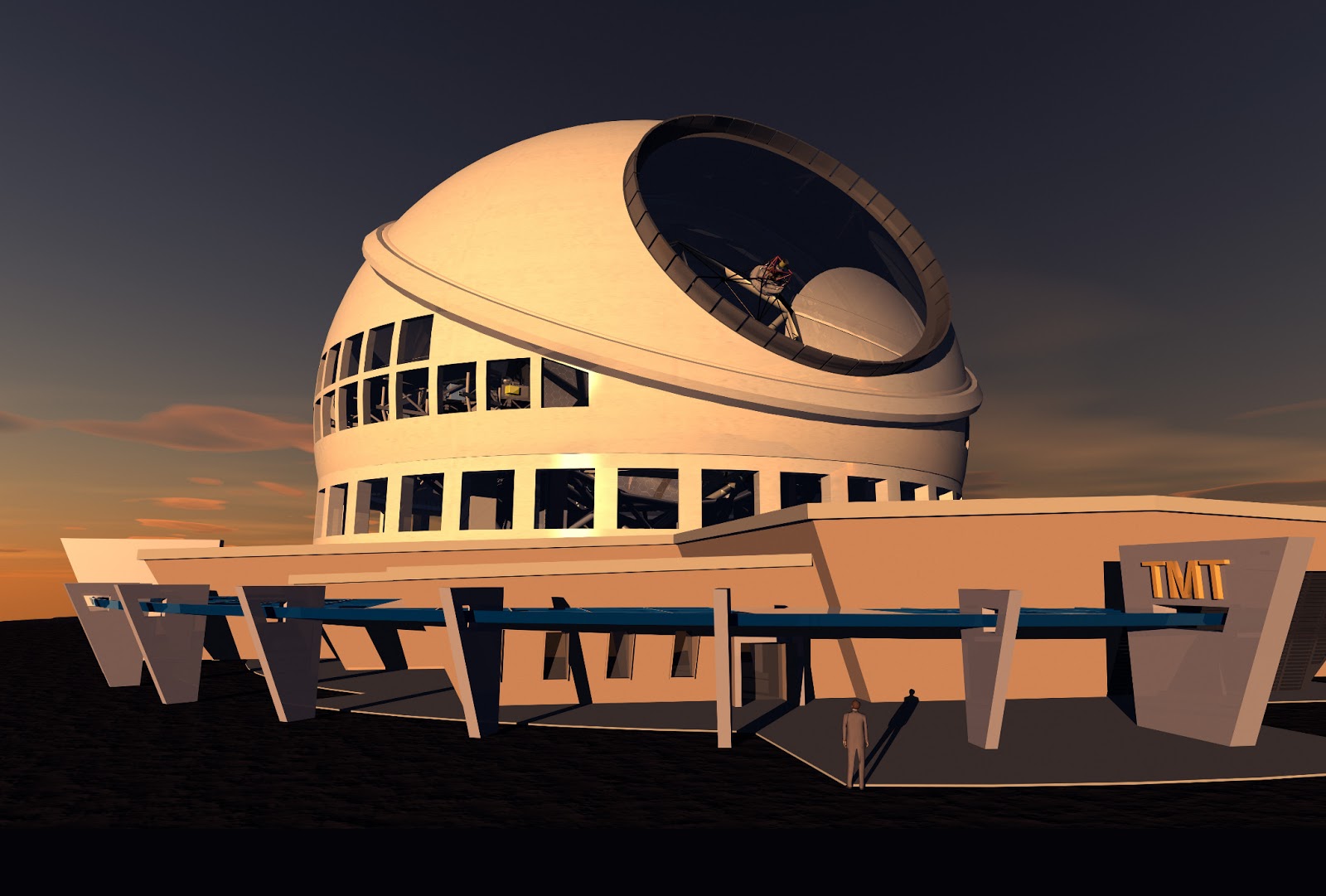 The Thirty Meter Telescope has been under development for more than a decade, but the sheer amount of land needed on Hawaii's Mauna Kea for its namesake main mirror has proved problematic: locals have formally challenged the multi-university effort over concerns that it might damage both the environment and natives' heritage. Regardless of which stance you take on the issue, the project is going forward now that the state's Board of Land and Natural Resources has granted an official land permit. The move clears an optical and
near-infrared telescope with nine times the coverage area of its peers, and three times the sharpness. That's enough to observe light from 13 billion years ago as well as put a heavy focus on tracking extrasolar planets, including planets in the making. Any impact on science or Mauna Kea will have to wait when construction doesn't even start until April 2014, although we're hoping that environmental care requirements attached to the permit will let us appreciate both the early universe and modern-day Earth in equal measure.