Huawei's breakup with US, Leaving 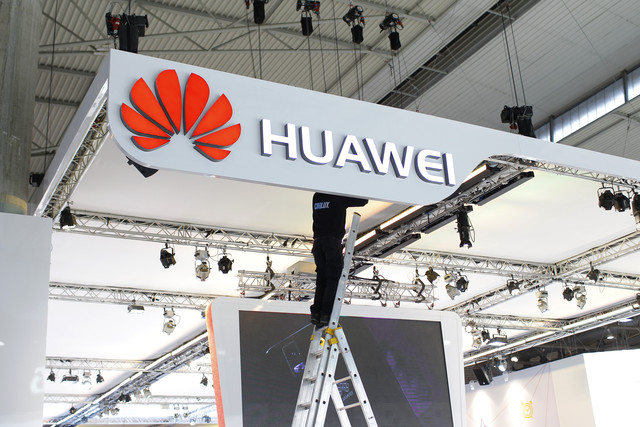 Huawei VP Eric Xu has been quoted as saying that the company isn't "interested in the US market anymore," but that doesn't mean he's packing his bags. Huawei will continue to push its infrastructure and handset businesses in the States, despite being branded as a security risk by Congress -- but won't rely upon it as a key business area. Instead, it'll turn its attentions to Europe and winning tween hearts and minds with a little help from the Jonas Brothers.