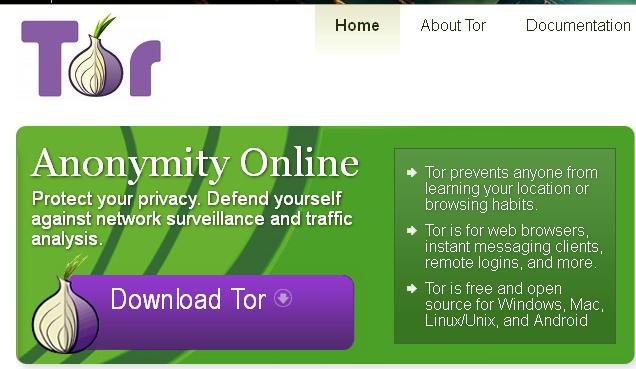 Authorities in Japan are so worried about their inability to tackle cybercrime that they are asking the country's ISPs to block the use of Tor.
According to The Mainichi, the National Police Agency (NPA, a bit like the Japanese FBI) is going to urge ISPs to block customers if they are found to have "abused" Tor online. Since Tor anonymizes traffic, that can be read as a presumption of guilt on anyone who anonymizes their Web activity.
The Japanese police have had a torrid time of late when it comes to cybercrime. Late last year a hacker by the name of Demon Killer began posting death threats on public message boards after remo
tely taking control of computers across the country. The police arrested the four people whose IP addresses had been used and reportedly "extracted" a confession, but they were forced into a humiliating apology when the hacker kept posting messages while the suspects were in custody.
The games continued. Shortly after the New Year, police were directed to a small island south of Tokyo where a cat was found with a USB drive on its collar. The drive contained information that only the hacker could have known, and after reviewing CCTV footage of the area, the police arrested and charged 30-year-old Yusuke Katayama with the crimes.
Despite his capture, the case was widely seen as a damning indictment of Japan's justice system (which has a reputation for forcing confessions from innocent people) and the abilities of Japanese detectives (who are out of their depth when it comes to cyber crime).
When the police seized PCs from Katayama's home and analyzed them, they found that he had routinely used Tor to anonymize his online activities. This was one of the discoveries that led to the formation of a special panel by the NPA to examine how it investigated these kinds of crimes.
According to The Mainichi: "[The panel], which was looking into measures to combat crimes abusing the Tor system, compiled a report on April 18 stating that blocking online communications at the discretion of site administrators will be effective in preventing such crimes. Based on the recommendation, the NPA will urge the Internet provider industry and other entities to make voluntary efforts to that effect."
Other crimes cited by the panel that Tor has made easier include: financial fraud, the predatory behavior of child abusers, and leaks of confidential police information. That last one should be a warning that, at least in part, this idea is motivated by the desire of police to avoid getting egg on their faces again.
Tor is a valuable tool for activists who live under repressive regimes and anyone who might want to do something online anonymously (like whistleblowers for instance). Quite what "abuse" of Tor means is unclear. Since by definition you can't really know what someone does when they're using the service, it seems a blanket ban is the real intention.
A more encouraging move from the NPA is the decision to get its officers to start "joining hacker communities," to "create relationships with hackers and carry out necessary information collecting activities." What hackers might think of the police cracking down on Web freedom remains to be seen.
This story first appeared on Wired UK.