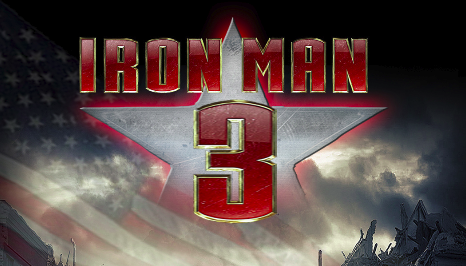 Just as you were getting used to watching movies in 3D, the latest round of movie-watching technology is on the horizon: 4DX. The so-called fourth dimension of movie watching, 4DX gives movie goers an immersive experience with the use of moving seats, scents, wind, and more to make the action seem like its happening for real. Starting next Friday, those in Nagoya will be able to watch Iron Man 3 in 4DX.

4DX movies utilize seats that move, special lighting, equipment to spray scents, blowing air to simulate wind, and even ceiling-embedded equipment for dropping bubbles. The 4DX movies won’t necessarily be shown in 3D, however. Both 3D and 2D options are available, priced at $13 and $10, respectively. The price is on top of regular ticket prices.
Although you won’t come across any 4DX movies in the United States yet – you’d probably be hard-pressed to find someone who has even heard of it – the technology is already in use in many countries, including China, Mexico, Thailand, Russia, South Korea, and several more. The US should begin seeing 4DX-equipped theaters popping up this year, with CJ Group planning to have 200 theaters prepared over the next 5 years.
Korona World will be screening the movie, and has plans to show a dozen titles a year in 4DX. A company spokesman, Tagiki Ishiguro, spoke with The Hollywood Reporter about the planned showing: “It was really a matter of timing that Iron Man became the first title for 4DX in Japan, though we were looking for a blockbuster action film, as that is what works best with the system.”
[via Hollywood Reporter]